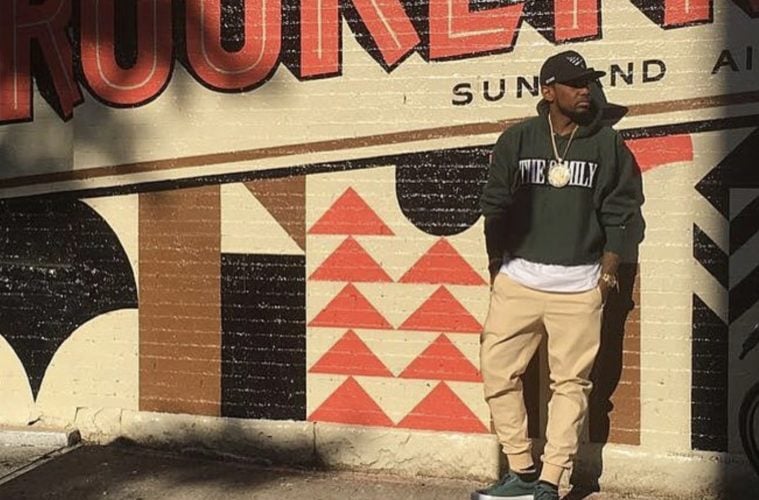 Fab went to Instagram this past weekend with a shot of himself alongside the “Superwoman” herself.

Then, on Tuesday (Oct. 31), fittingly Halloween, the two rappers let it slip on The Angie Martinez Show on Power 105.1 that their “Freddy Vs. Jason” joint project is set to finally be released on Nov. 24. “It’s definitely coming,” Fabolous said. “I mean, we looking at Black Friday. I don’t even know if I was supposed to say that, but you just pulled it out of me.” (Billboard)

A few days prior, both Fab and Jada teased fans with their new “Stand Up” single.