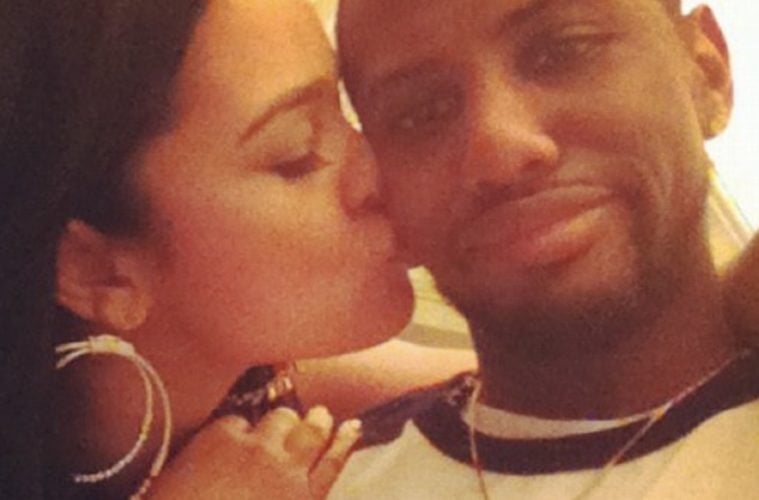 New York rapper Fabolous is letting couples know sometimes you have to think outside the box. The hip-hop veteran went to social media this past weekend to share date night strip club moments alongside his bae Emily B.

Fab went to Instagram this past weekend with a handful of NSFW moments featuring himself and his ride or die.

Fabolous is doing whatever it takes to get his Queen Emily B. back! The two were spotted out together at a strip club, making it rain on the dancers. This is the first time they were seen together publicly since TMZ started a rumor last month saying that he was cheating on her. (Hot 97)

A few days ago, New York rapper 50 Cent playfully told Emily B not to let Fabolous come hang out with him at an upcoming model-heavy party.

Last month, Fab went to Instagram to shut down gossip publication TMZ pushing a breakup report involving himself and Emily.

The same week, TMZ ran a wild story suggesting Fab called it quits with the mother of his two sons.

Fabolous and his long-term girlfriend, Emily B, have called it quits … and Fab has rebounded by breaking bread with another hottie. Sources close to the former couple tell TMZ … Emily and Fabolous recently split, and the Brooklyn rapper is actively dating other people. Fabolous ate lunch at a Mexican restaurant in New Jersey just last week, sitting across the table from the woman in the pic. Seems the breakup hasn’t totally broken his spirit. (TMZ)