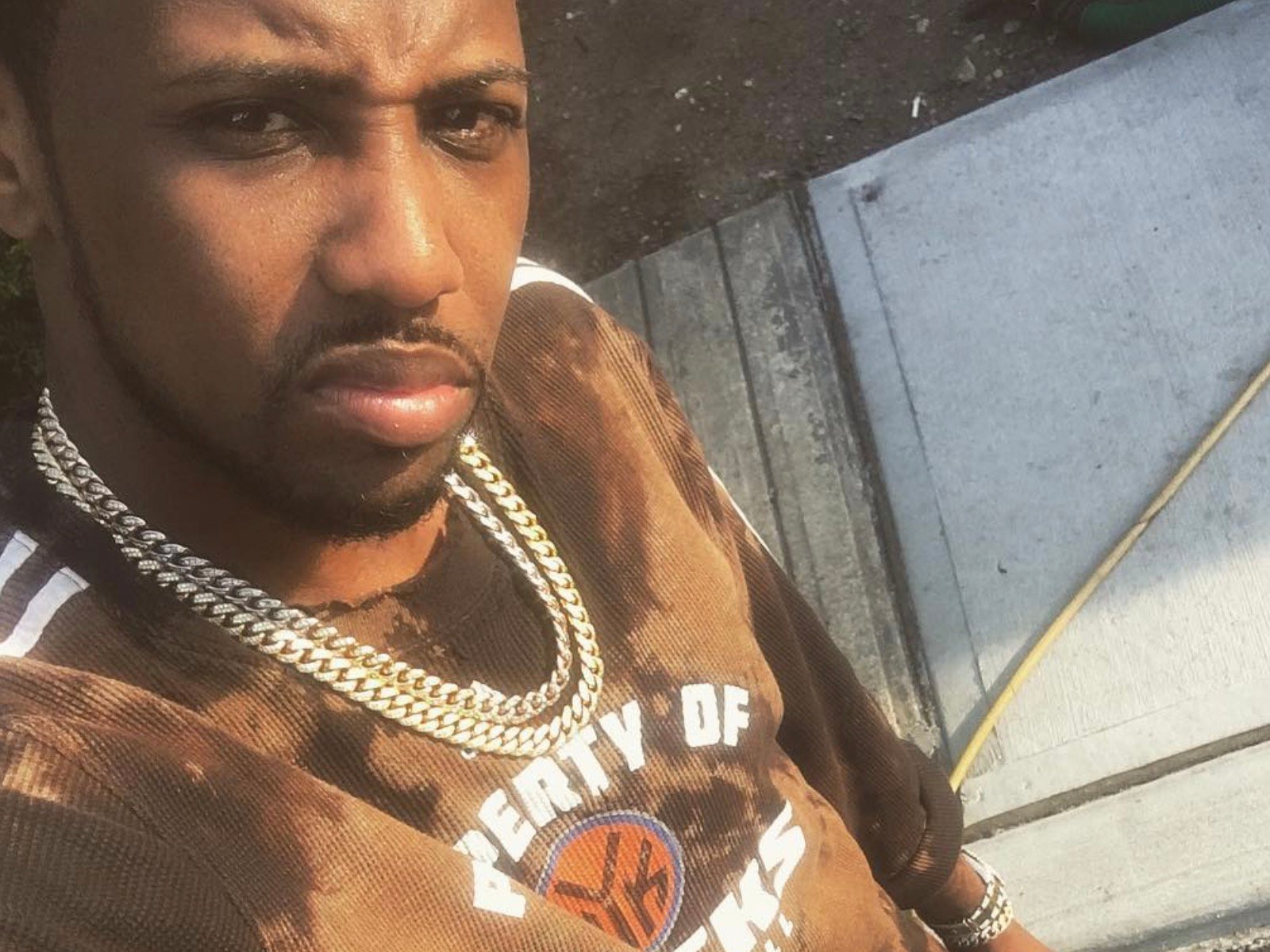 New York rapper Fabolous knows he’s not the only one dropping stacks to get his teeth fixed. Loso went to social media this week to shout-out one of rap rookie Cardi B‘s most popular “Bodak Yellow” lines.

Fab jumped on Instagram Friday (September 1) with a major salute to Cardi. Back in February, buzz developed about Fab dropping a grip on fixing his teeth.

He went full dental just before New York Fashion week and left with a set of 10 new veneers on his top grill. NY dentist Mojgan Fajiram usually charges around $4k per veneer, so it definitely adds up. As for the timing… we’re told Fab wanted to treat himself to a belated 39th birthday gift. (TMZ) 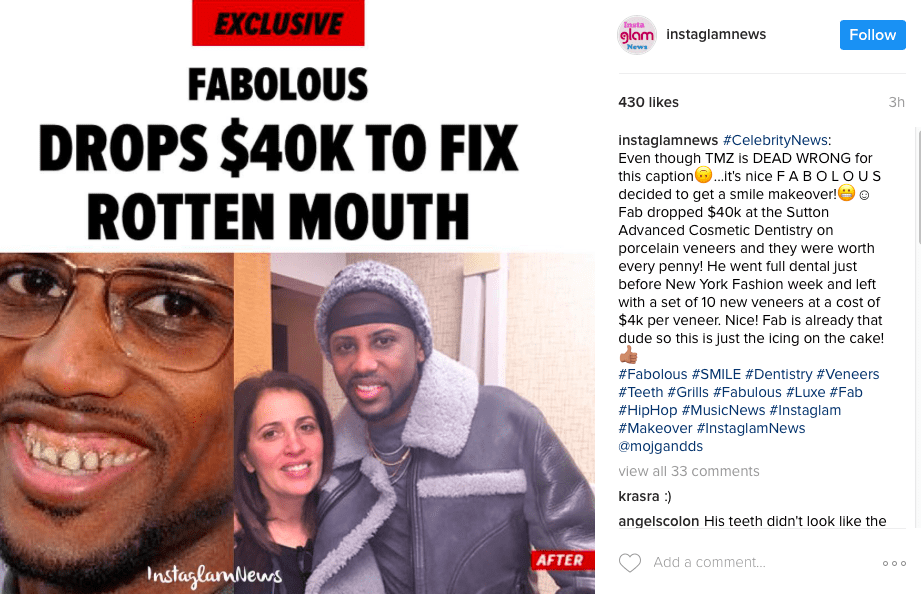 @billboard talks with #CardiB about her shutting down the beef rumors with #NickiMinaj #digitalfeedmedia pic.twitter.com/d7NCexm12I

Last month, Nicki Minaj responded to people thinking she dissed Cardi B on her new “No Flag” song.