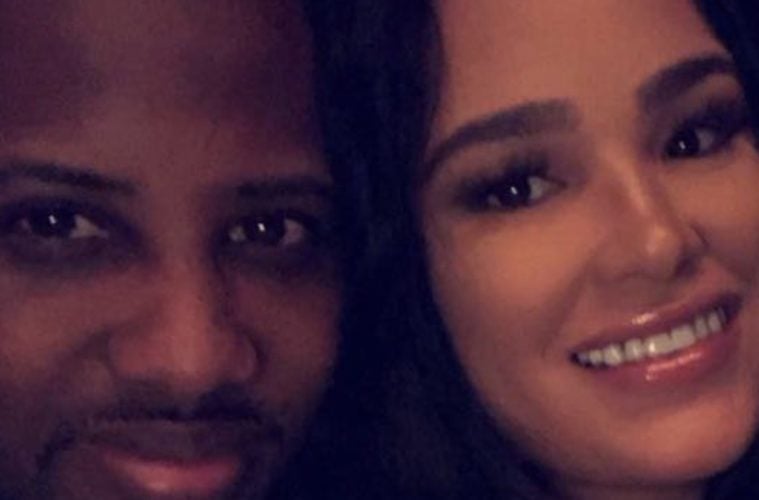 New York rapper Fabolous doesn’t have to worry about landing behind bars for the next two decades. Reports claim Loso has struck a deal in a publicized domestic violence case with his longtime girlfriend Emily B.

According to reports, Fab will enter a pretrial intervention program which allows him to avoid jail, therapy and anger management courses.

This is generally offered to first-time offenders. Fab’s attorney, Brian Neary, tells TMZ … the charges will be dismissed as long as he completes the program and keeps his nose clean for a year. Neary says Fab must give the court a status update once a month. He also doesn’t need to take part in any therapy or anger management courses. (TMZ)

In February, Fab acknowledged Emily’s birthday with an Instagram shout-out.

Fabolous and his longtime girlfriend Emily B reportedly tied the knot one week ago in a private ceremony in New Jersey. Several outlets are claiming they were secretly married by a county clerk, and only family and friends attended. Fabolous was seen wearing what looks to be a wedding band at last week’s BET Hip-Hop Awards, and Emily has posted several photos in recent days where she’s wearing a band of her own. (Atlanta Black Star)