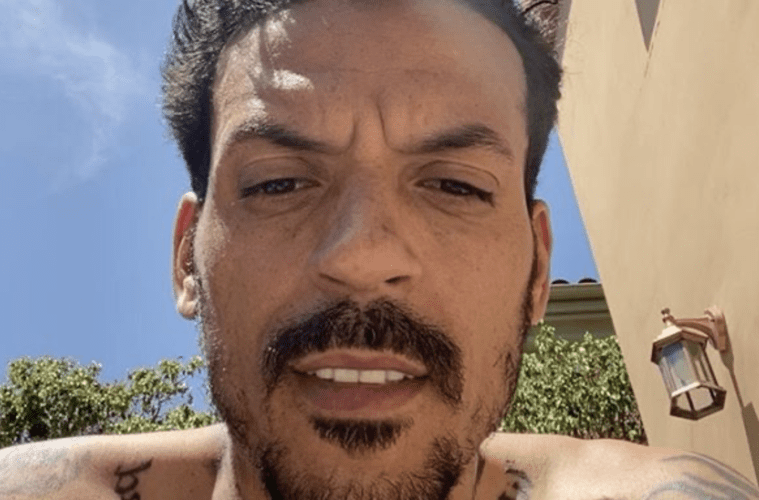 Ex-NBA Champion Matt Barnes Rips Kanye West For President: “Remember Comments Like ‘Slavery Was A Choice’ + How Buddy Buddy He Is W/ Trump”

“This is a dangerous game he’s playing. If this is serious, he will definitely divide the minority vote!! Just remember comments like “slavery was a choice” and how buddy buddy he is w trump! Much respect for the artist & his impact on fashion but this is a 🗣HUGE F*CK NO 4 PRESIDENT‼️” -Matt Barnes’ Instagram

The Grammy-winning rapper wants to make America Ye again. The hip-hop superstar came forward this past weekend to announce he’d make a last-minute run for the presidency. On the Fourth of July, Mr. West went to his social media channels to break the massive news. Kanye didn’t announce which party he would go with but said he’s going for the presidency in 2020.