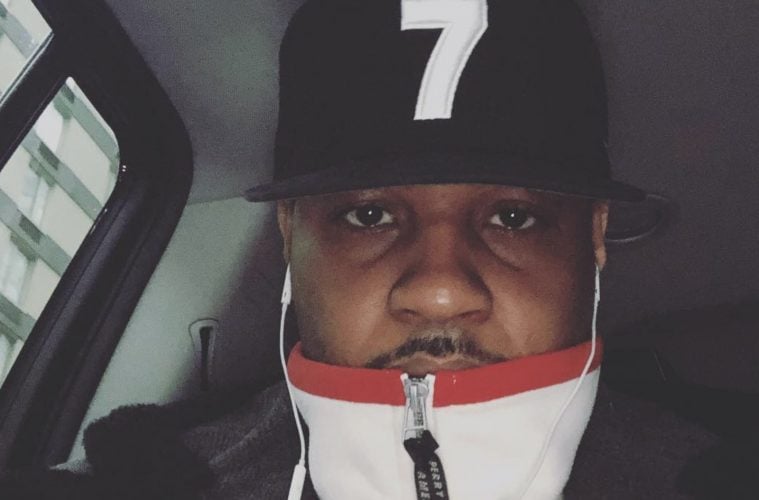 NBA free agent Carmelo Anthony is taking his talent to the Portland Trailblazers. New reports claim the veteran small forward has agreed to a team contract with the star-studded West Coast squad.

According to reports, Melo is on a non-guaranteed contact with the Blazers.

Ten-time NBA All-Star Carmelo Anthony reportedly agreed to terms on a new deal with the Portland Trail Blazers on Thursday. Adrian Wojnarowski of ESPN reported the news. The deal is non-guaranteed. Despite the long layoff, Portland can use the firepower Anthony potentially offers more than most. (Bleacher Report)

Additional reporting claims Melo will bank just under $15,000 until his contract is guaranteed in 2020.

Anthony previously played at the start of last season and is most known for his scoring ability.

One of the most prolific scorers in NBA history, Anthony has averaged 24 points per game over his career and is best known for his years with the Denver Nuggets and New York Knicks. The 6-foot-8 forward will join a Trail Blazers team which has struggled out of the gate in the 2019-20 season with a 4-8 record. This after earning the No. 3 seed last season in the Western Conference and making it to the conference finals.