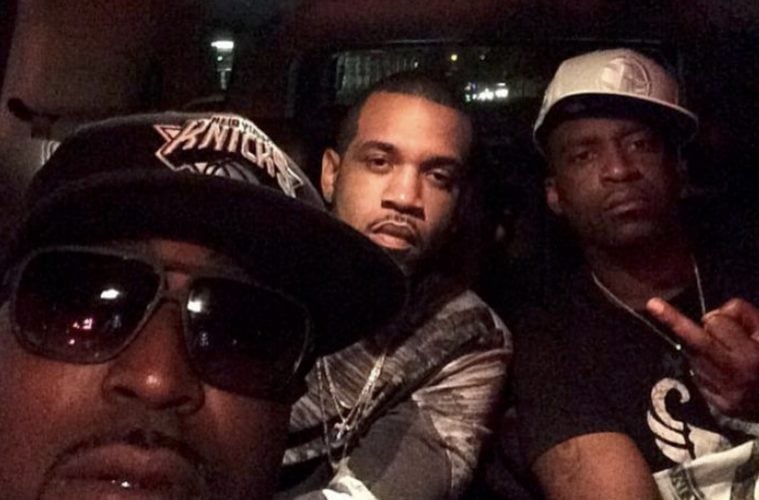 G-Unit‘s Tony Yayo is here for 50 Cent even when he’s flexing on the ‘gram. The hip-hop veteran has co-signed some hefty shade thrown at Brooklyn rapper Troy Ave.

A few hours ago, 50 Cent singled out Troy Ave with his hard-hitting post about taking the stand in a publicized 2016 shooting case.