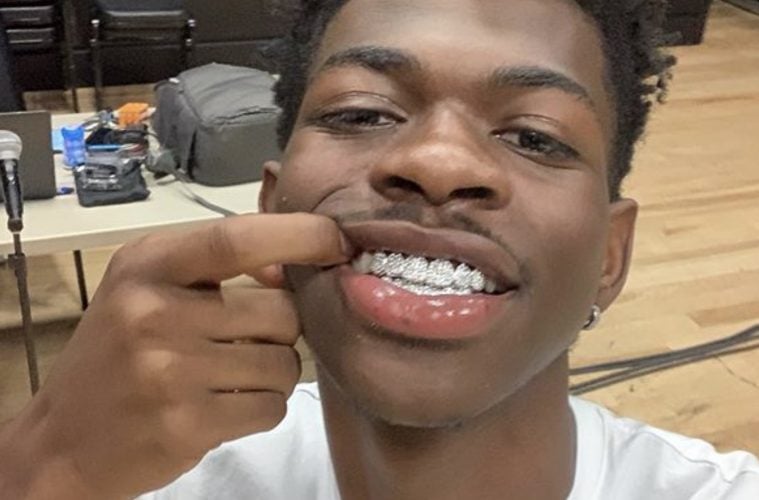 Even CALL OF DUTY Is Co-Signing Lil Nas X

Over the past 48 hours, X has teased pics of himself alongside Maybach Music Group’s Wale and rapper Rico Nasty.

A few nights ago, X used an epic Avengers: Infinity War-inspired post hinting at what new sound he’s searching for with an “Old Town Road” follow-up on deck.