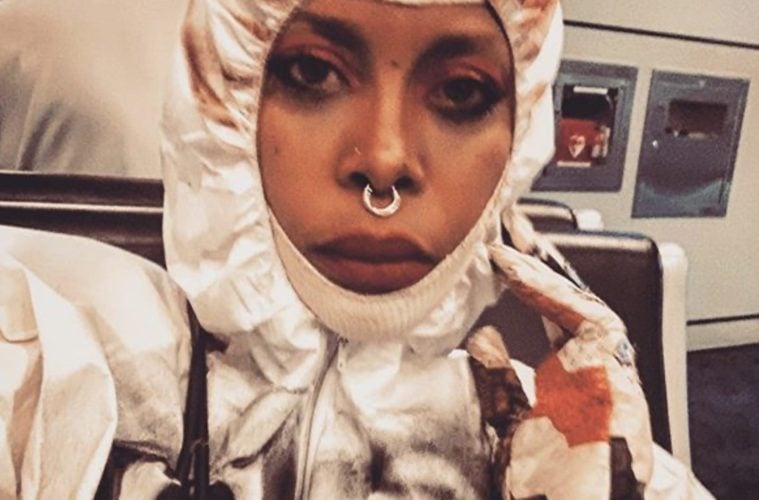 Erykah Badu Has A Positive Reaction From Will Smith + Jada Pinkett’s Tell-All Red Table Talk: “Love You Will and Jada”

R&B singer Erykah Badu has nothing but respect for celeb couple Will and Jada Pinkett Smith. She took to social media this week to reveal some thoughts and to send a message to the pair about their public response to the August Alsina drama.

Erykah went to Twitter with kind words for the couple. Instead of trolling or throwing shade, she thanked and commended them for their transparency and honesty with the situation.

“Love you WILL and Jada. Inspiring Transparency. Thank you for sharing. Willing you much joy. ❤️- badu @jadapsmith” -Erykah Badu’s Twitter

Maybach Music Group’s Meek Mill also has nothing but respect for Jada. The hip-hop veteran stepped forward this week to react to the popular actress stepping up and coming clean about her secret past romance with August.

“Entanglement…. … Jada being a woman and being real about her actions was refreshing to see a woman do in that type of situation!” -Meek Mill’s Twitter

Over the past few days, social media has erupted with reactions. Rap stars 50 Cent and Boosie Badazz shared different takes on Jada’s husband Will Smith and his state of mind appearing on the tell-all “Red Talk Talk” broadcast with his wife.