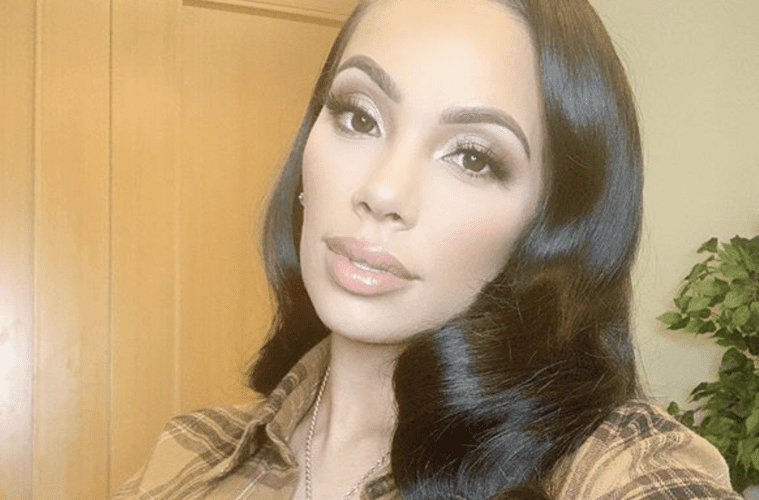 Erica Mena Vows To Never Ever, Ever, Ever Buy Goya Foods Again

Vixen Erica Mena is on to the next one. The hip-hop model and reality TV star went online this week to announce she’s boycotted popular Latin food supplier Goya.

This week, Mena lit up her social media pages to share her sudden boycott of Goya. Although she didn’t go into detail, Erica vowed to never support the product line.

Over the past few days, multiple high-profile celebrities have shared their disgust with Goya. The public bashings come following the company’s CEO support for President Donald Trump.

Despite the public backlash, Goya head Robert Unanue has refused to apologize for supporting President Trump. Despite boycotts growing and social media going at Goya, Unanue has remained loyal to the head of state.

Over the past 72 hours, Unanue has had to deal with the Internet’s wrath and celebrities coming at Goya.

Goya Foods CEO Robert Unanue said on Friday that a growing boycott of his company in response to his recent praise of President Donald Trump amounts to a “suppression of speech,” tapping into the president’s ongoing narrative that liberals are proponents of an oppressive “cancel culture” that punishes those who exercise their right to free speech. Calls for a boycott emerged after Unanue said that Trump was an “incredible builder” and that the US was “blessed” to have him as president at a White House event on Thursday meant to highlight a new advisory commission on creating economic opportunities for Latinx Americans. (Vox)