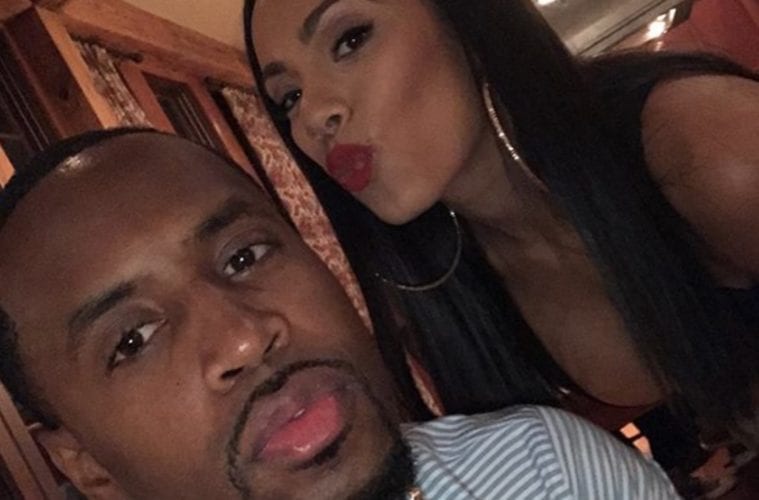 “Love & Hip Hop” couple Erica Mena and Safaree Samuels are really making it a hot summer. The inseparable duo went online this week to unload some new pics of themselves flexing relationship goals.

This week, Mena hit up Instagram to share her new shots. The modeling pics feature her laying topless on Safaree as they show off their toned bodies.

“Grow old along with me, the best is yet to be. – Photo by @mr_guerra” -Erca Mena’s Instagram

Safaree recently went online with a flick of himself and queen showing off ripped abs. He also credited the thirst trap-worthy pose on Mena getting them to fully embrace going vegan.

“She made me stronger 💪🏾 find you a real 1 it’s makes life better 💪🏾sn: we went vegan and it feels great ‼️💪🏾 STRAIIITTTTTT”

The music pair recently fired back at shade aimed at them from rap artist Khia for joining the OnlyFans movement. They revealed how much money they had generated since launching their premium pages.