A video was released on Twitter starring rapper Erica Banks in an interview where she talked about how she felt disregarded by Nicki Minaj.  People are calling her “entitled.” 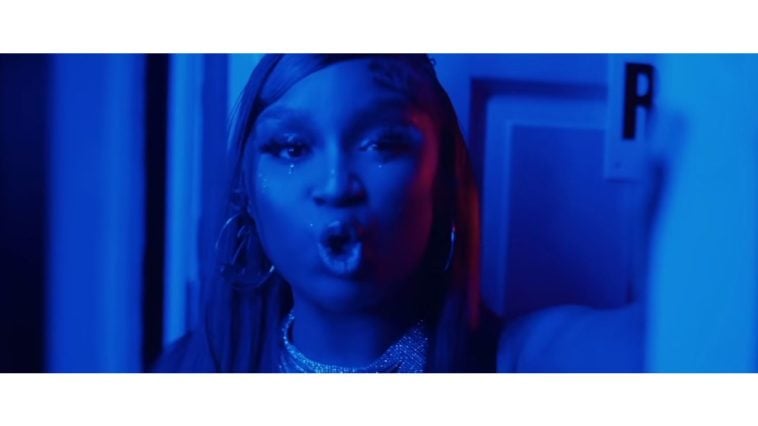 A video clip was posted on Twitter starring rapper Erica Banks in an interview on Big Facts Revolt.

During the interview, Banks professed her love of Nicki Minaj’s work. She also stated how she felt slighted by the rapper who she says has ignored all her overtures.

She added that she’s not saying it because she’s a rapper, but because “not everyone was gonna say it.”

Banks then briefly talked about the drama that ensued from this, including Nicki unfollowing and blocking her.

According to the “Buss It” rapper, Nicki used to compliment and like her content. When Erica Banks agreed with another Instagram commenter who said Nicki only collabs with female rappers that can’t rap, Nicki Minaj blocked her.

Social media responded to the interview, referring to Banks as entitled, calling said entitlement “gross”  and criticizing her for “bringing down other female rappers that worked with Nicki saying they can’t rap only because she didn’t get a feature.”

In the same interview when Erica was asked if she’d ever collaborate with Megan Thee Stallion, she said she would only work with her for the “right price.”

Erica Banks came for everyone in this interview and it has not reflected too well on the “Toot That” rapper.

“Buss It” and Best Lyricist

Texas rapper Erica Banks blew up on Tik Tok with her song “Buss It” and the respective challenge. She’s keeping her foot on the gas with her latest single, “The Best.”

Last year, she proclaimed herself to be the best of the best in female rap and lyricism and went on her Twitter page to salute her own craft. 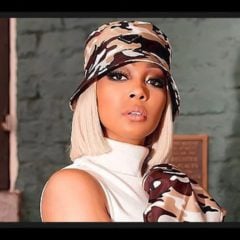 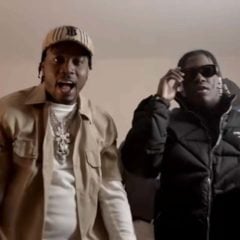