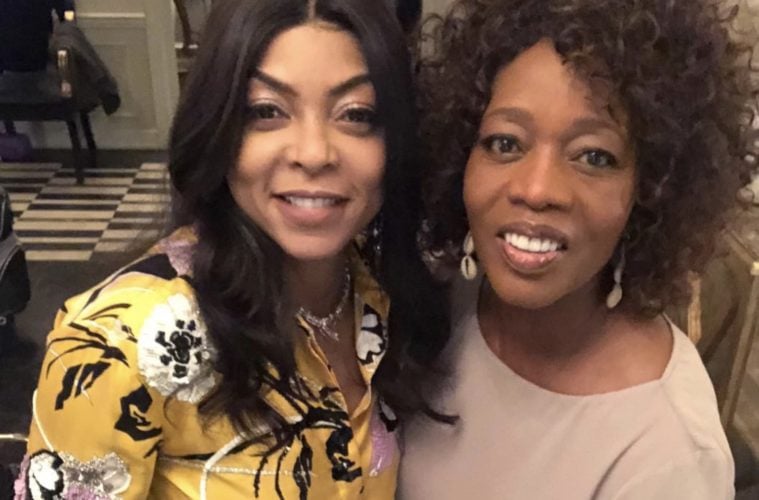 Fox’s “Empire” is back to securing high-profile celebrity cameos. The hip-hop sitcom has landed Emmy-winning actress Alfre Woodard for its season four return.

According to a new press release, fans can expect Woodard to play the role of “Empire” star Taraji P. Henson‘s on-screen mom.

Emmy Award Winner Alfre Woodard will join the Lyons as a guest-star on EMPIRE. She is set to play “Renee,” Cookie’s mother who comes back into her life with a turbulent reunion. The highly anticipated return of EMPIRE will air all-new episodes beginning Wednesday, March 28 @ 8/7c on FOX.

Cookie gets it from her mama! Leave a ❤️ below to welcome Alfre Woodard to the #Empire family!

Back in December, “Empire” stud Terrence Howard linked up with rapper T.I.

Working with one of THE MOST talented actors of our time!!! Elevating my art one story at a time. #CutThroatCity

December reports claimed “Empire” had gone on a break to work on season four’s script.

The break will begin Wednesday, once filming has completed on episode 409, and is expected to last somewhere between two and three weeks. The hiatus is expected to give the writers time to catch up and plot out the eight remaining episodes of the season, beginning with episode 410. (The Hollywood Reporter)