Empire: Top 5 Best Moments Of “Death Will Have His Way”

[With Fox’s “Empire” back for the latter part of season 2, we’re giving you our personal picks of the top 5 moments from Wednesday’s “Death Will Have His Way” episode.] 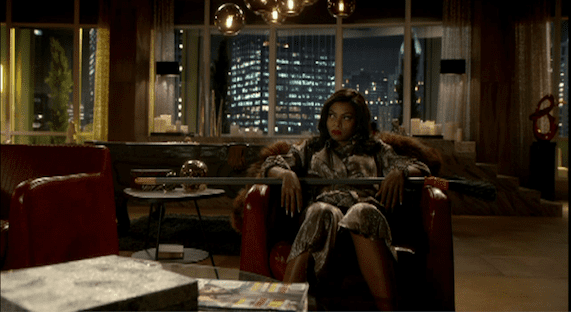 Hakeem gets his ass broomstick whooped by Cookie– again. Cookie is on a rampage and the target of her rage is Hakeem, whose vote to remove his father as CEO of Empire threatens the family dynasty. 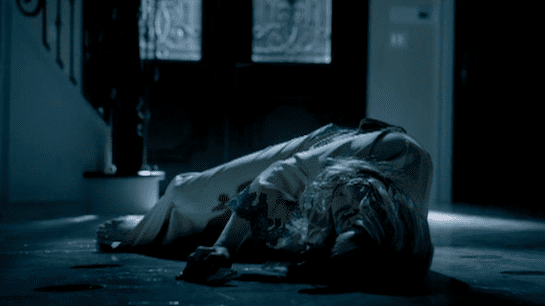 Rhonda loses the heir to the throne — she and Andre’s promised child — in a devastating fall. She was pushed but either doesn’t remember or fakes her memory loss, telling Andre there is no God. 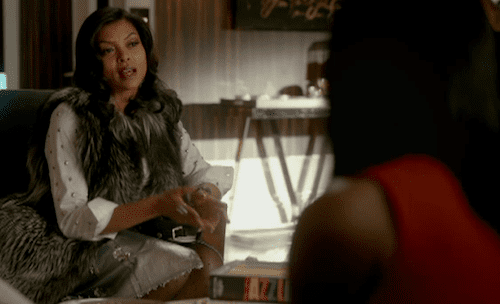 “You really gonna take this bitch over your family?” Camilla flexes on Cookie, telling her that she owns Hakeem and that she will make him CEO of Empire.

Next Page: Hakeem Steps Up 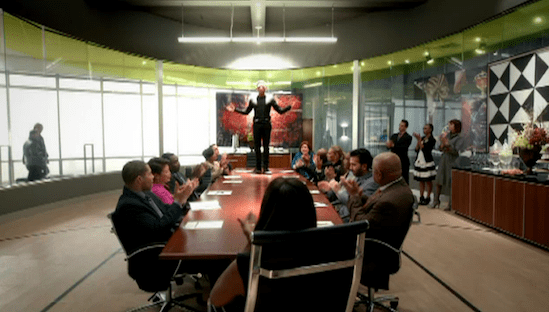 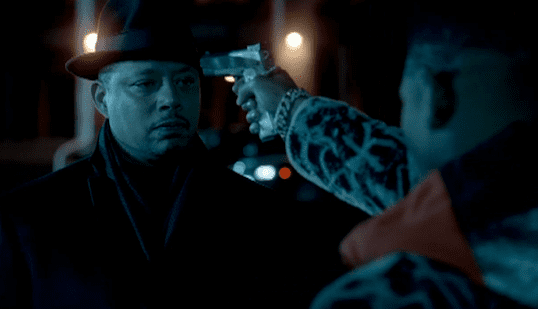 “Now pull the damn trigger.” Lucious invites Hakeem to a rendezvous beneath a dark highway to discuss The Empire. Lucious hands Hakeem a revolver and coaxes him to kill him — promising to hunt down and kill Hakeem if Hakeem doesn’t kill him first.