Empire star, Bryshere Gray, has recently been arrested on domestic violence charges for the second time. 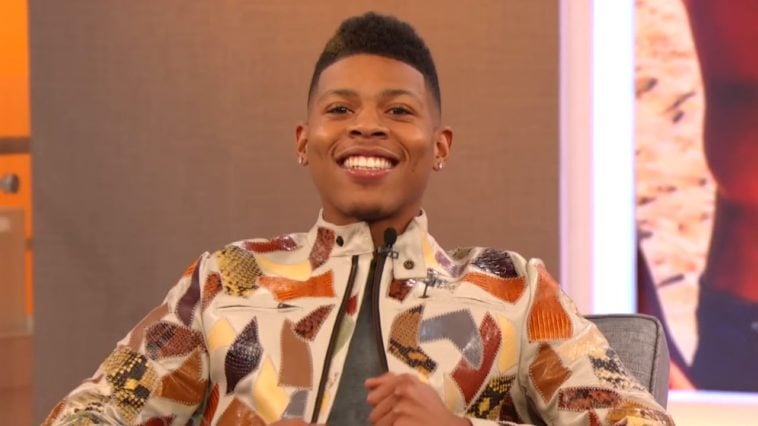 Former Empire star Bryshere Gray, known for his role as Hakeem Lyon, has been arrested on domestic violence charges and violating his probation.

The unidentified woman called law enforcement in Maricopa, Arizona, regarding the “Drip Drop” rapper’s behavior. According to TMZ, she says they were seeing each other, and “his behavior has been escalating, and she was concerned for her safety.”

Shortly after the report, more information revealed other incidents of domestic-related disturbances the Empire star had failed to report to his parole officer.

In 2021, Gray was sentenced to 10 days in county jail and three years probation for domestic violence against his then-wife.

Gray pleaded guilty in his domestic violence case in 2021, serving 10 days behind bars in county jail and three years probation. He also aided restitution to his victim, his then-wife, and was ordered to enroll in a domestic violence offender program.

Bryshere Gray — known for his role as Hakeem Lyon on “Empire” — has entered a guilty plea in his domestic violence case … and he’ll have to spend some time behind bars. According to new legal docs, obtained by TMZ, Gray pled guilty to felony aggravated assault and, as part of his plea agreement, he’s been sentenced to 10 days in county jail and 3 years probation. (TMZ)

On July 2020, reports emerged about an assault in Arizona. Initially, Bryshere kept his lips sealed and didn’t attempt to speak to the police.

“Empire” actor Bryshere Gray was arrested Monday morning in Arizona and is accused of assaulting his wife and refusing to talk to police for hours, authorities said. Gray, 26, was taken into custody at 7 a.m. by officers in the Phoenix suburb of Goodyear, roughly nine hours after authorities responded to a 911 call from his wife, police said in a statement. (NBC News)

In other “Empire” news, show star Taraji P. Henson called it quits with her lover, former NFL player Kelvin Hayden, in October 2020. She had been engaged to him since 2018 and was formerly due to tie the knot in June 2020. However, the wedding was canceled due to COVID-19. Now it turns out, Henson and Hayden have officially broken up.

In mid-August 2020, Henson went to Instagram with some must-see content. She shared footage of herself going extra hard at the start of her challenge. 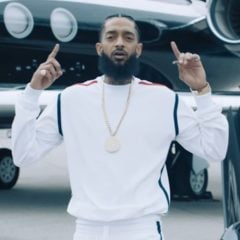