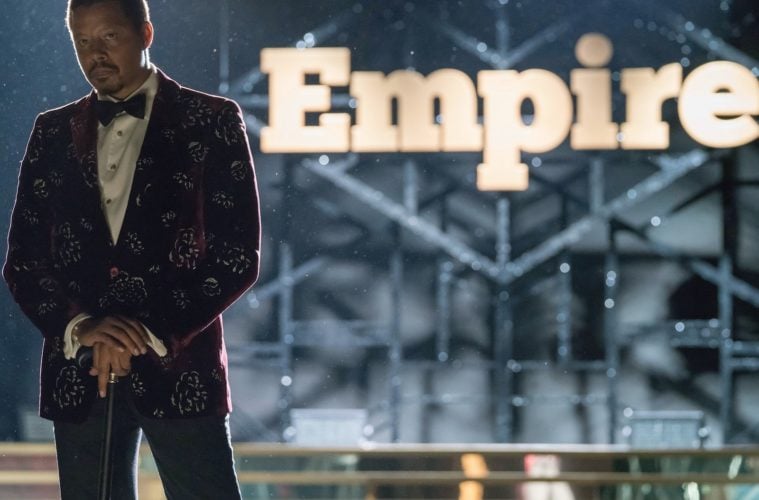 Where it all started.

Fox’s “Empire” season four is back but it’s going to need a few more viewers to live up to its own hype. The must-watch series has returned to primetime with impressive but slightly lower than expected ratings.

Despite the slippage, “Empire” managed to help provide a boost to fellow Fox series “Star” most likely courtesy of an in-episode storyline.

It also provided a nice boost to sophomore Star (1.8), which had its best rating since its series premiere last season, which also followed Empire, outperforming its Season 1 average. Star likely also was helped by a crossover with Empire, so next week will give us a better indication whether Empire fans who sampled it will stick around. (Deadline)

Back in May, “Empire” executive producer Ilene Chaiken talked about the show’s ratings changing throughout season three.

“I have no idea why the television universe goes the way it does, really. We do our best, we try not to be too reactive, and hope that we’re capturing the biggest audience that we can and that still loves what we have to say and what we’re talking about. That’s my job.” (Deadline)

“What we wanted to do in a practical sense is give these great actors, especially Terrance and Taraji, something really new now to sink their teeth into. Also, to give our audience some completely new and fresh stories. How can we shake it up and make it fresh? Making Lucious not Lucious – that creates a new dynamic for us to play with. (Deadline)