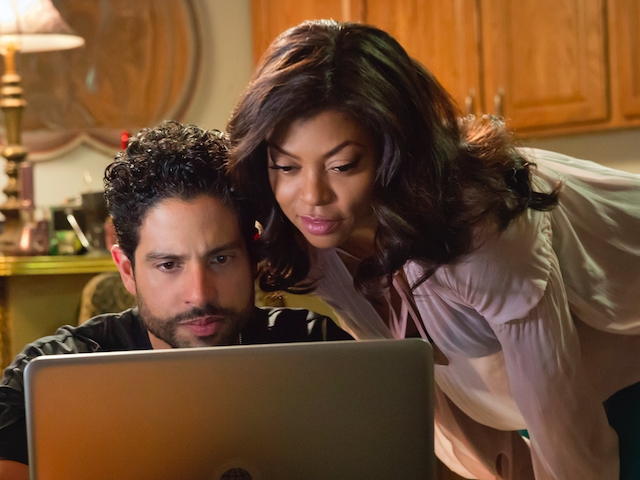 Cookie spends three days in bed with w/ her son’s lover, Laz Delgado, who’s sweet-talked her into playing hooky from work. He gives her the idea to have her own “Summer Jam” – type event for Lyon’s Dynasty artists and steers her toward doing the event at Rock Steady Park which is controlled by his cohort, Big Heavy — the same damn thug that kidnapped and pistol-whipped Hakeem. Does Laz have an agenda to keep Cookie booed up to milk her for money and gain control over Lyon Dynasty? 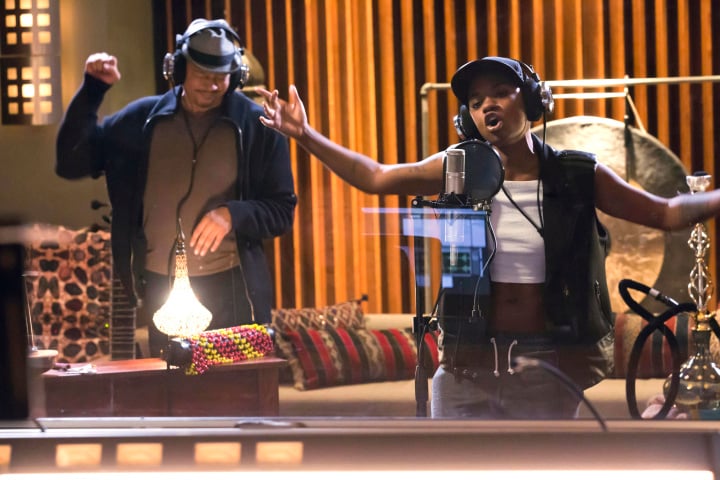 Freda, this is history in the making! – Lucious

Lucious coaches Freda Gatz thru her rap, telling her she’s holding back. Turns out, he’s the one who needs to go deeper, according to famed music icon, Huey Jarvis. Lucious realizes that he’s scared to confront his volatile past living with his mentally ill and suicidal mother. Determined to face his demons, he pulls out his mother’s revolver he has stashed away in a locked box, brings it to the recording booth and spits a raw, unadulterated verse replete with the eerie sounds of a spinning revolver’s chamber. 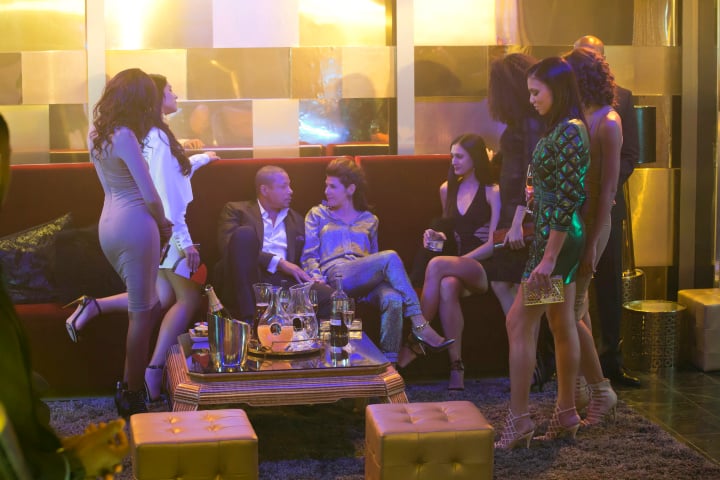 Empire’s board meets to discuss the company’s plans to appease investors as the company’s performance has been below projections. Andre proposes that Empire enter the music streaming business and states he’s already on schedule to roll out a proprietary streaming music service in four months. Empire’s majority shareholder and partner Mimi rebuffs Andre, suggesting that they take the quick and easy route and merge with music-streaming service Swiftstream — a move Andre calls “reckless.” As usual, Lucious disregards Andre and sends him on an “errand” to convince the Deputy Mayor to drop the gang involvement charges against Freda Gatz. Andre refuses to go back down this dark road and meets with his Pastor who advises him how to accomplish the goal without losing his soul. 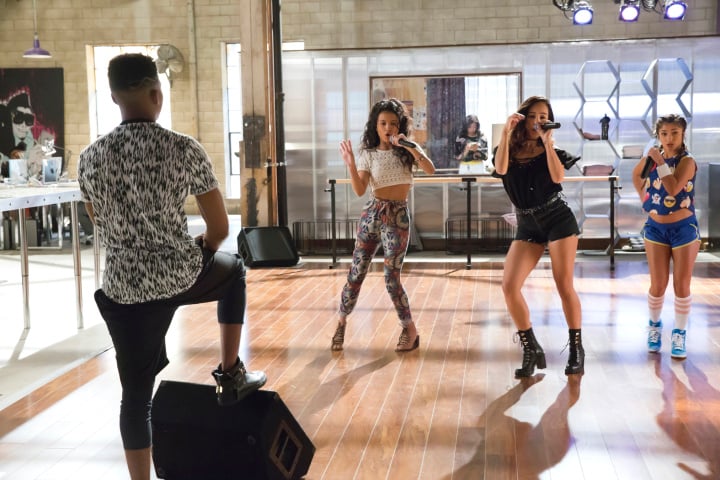 There is friction within Ménage a Trois as lead singer, Laura, gets bumped to the back by bottom chick, Marisol. Cookie wants Hakeem to drop Laura in favor of Marisol whose moves are hotter. Clearly sprung on Laura, Hakeem asks Tianna for her assistance with teaching Laura how to be a sexy star. Though this storyline is kinda tepid, it shows a softer, more genuine side of Hakeem as he falls for his lead singer who he’s promised not to touch. 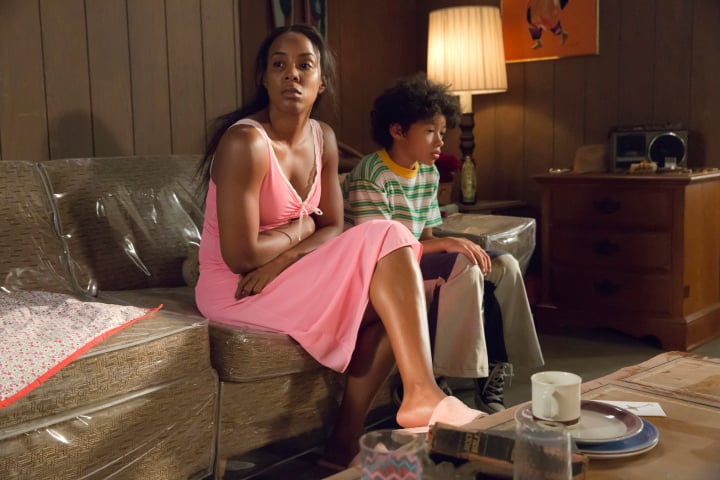 “Dwight, have you seen my bullets?”

Lucious is haunted by the memories that keep surfacing of him as a boy in the midst of his mother’s mental crisis. Little Dwight sits helplessly while his mother ransacks the house looking for her bullets — the same bullets that Dwight buried in the backyard to keep them from her. She suddenly stops as she reaches into the back of her dresser drawer and finds a single, bronze-colored bullet. Dwight looks on in horror as his mother loads her revolver, puts it to her temple and with her back to him whispers, “Boom.”