Empire: Top 5 Scenes You Saw Coming In “Rise by Sin”

[With Fox’s “Empire” back for the latter part of season 2, we’re giving you our personal picks of the top 5 scenes we all saw coming a mile away in Empire’s “Rise by Sin” episode.] 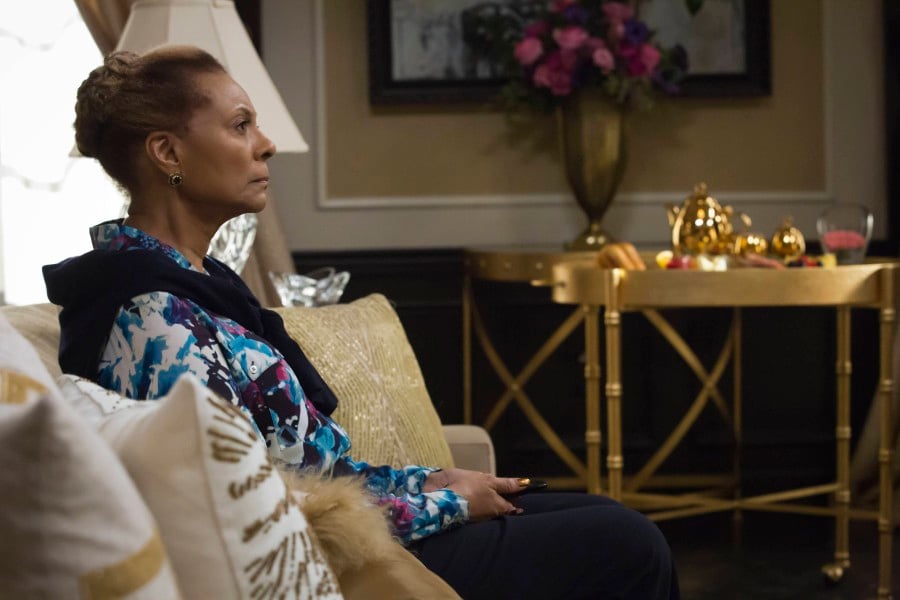 Of course, Mama Lyons thinks her son is a liar. And we all could see that her crazy, geriatric mind was plotting some good ol’ revenge. But we’re kinda scared of what crazy she could bring out of Lucious if she outs him.

Best Of Both Worlds You know Jamaal and Freda Gatz were going to get in that work on a new album. Ohhhhh… wait till Cookie finds out!

Keep It In The Closet We weren’t shocked that Jamaal and the ASA guy were kissing. We were shocked about how Lucious pulled the guys card on Jamaal, revealing that everyone apparently knows he’s on the down-low. 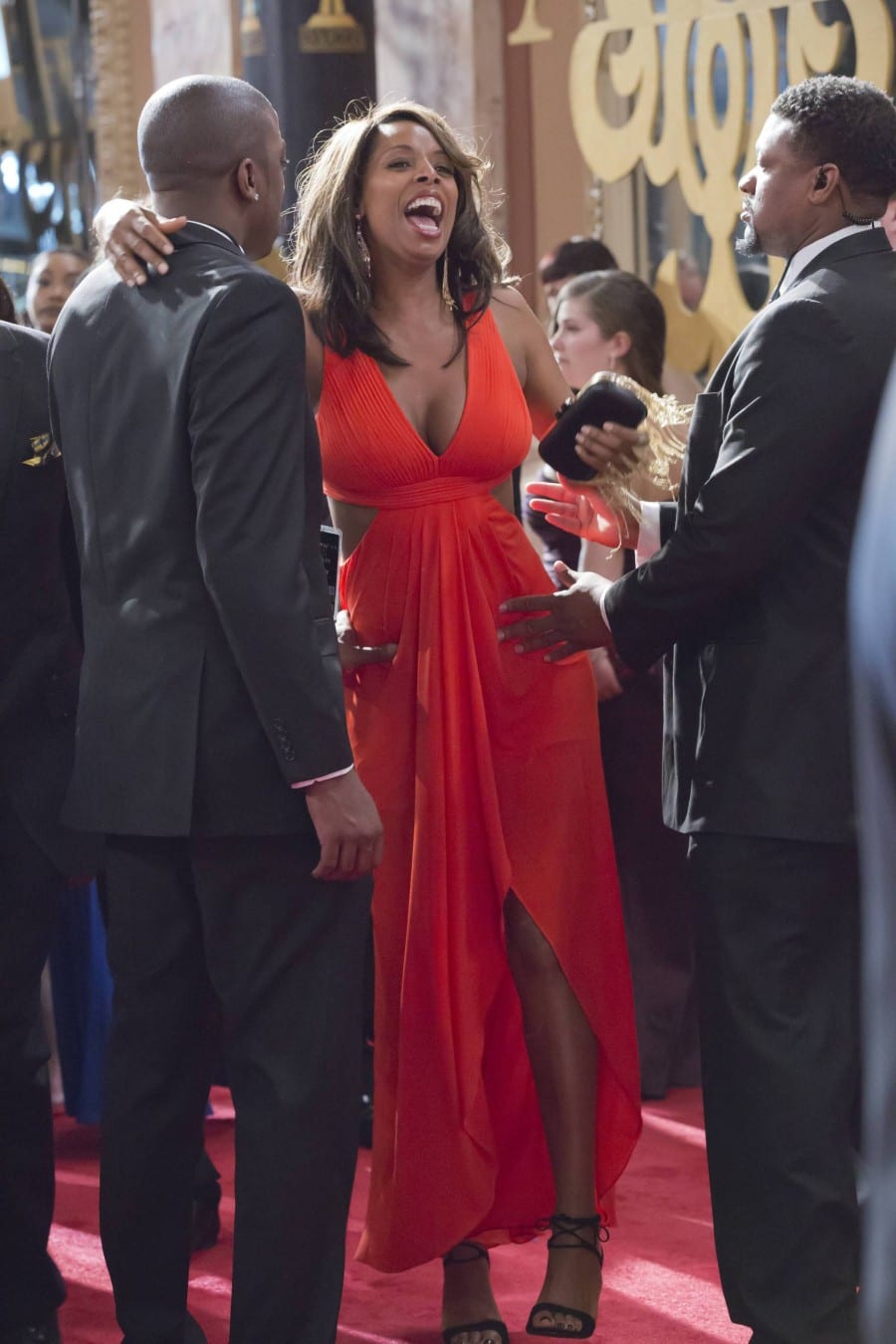 We just knew Cookie’s dopehead sister was gonna be messy and show up at the ASAs, but the curve ball she threw at Freda Gatz about how Lucious had her daddy killed was a bombshell. It was only a matter of time before Hakeem started curbing shorty. Why is she still on the show, anyway?