[With Fox’s “Empire” back for the latter part of season 2, we’re giving you our personal picks of the top 5 moments from Empire’s “More Than Kin” episode.] 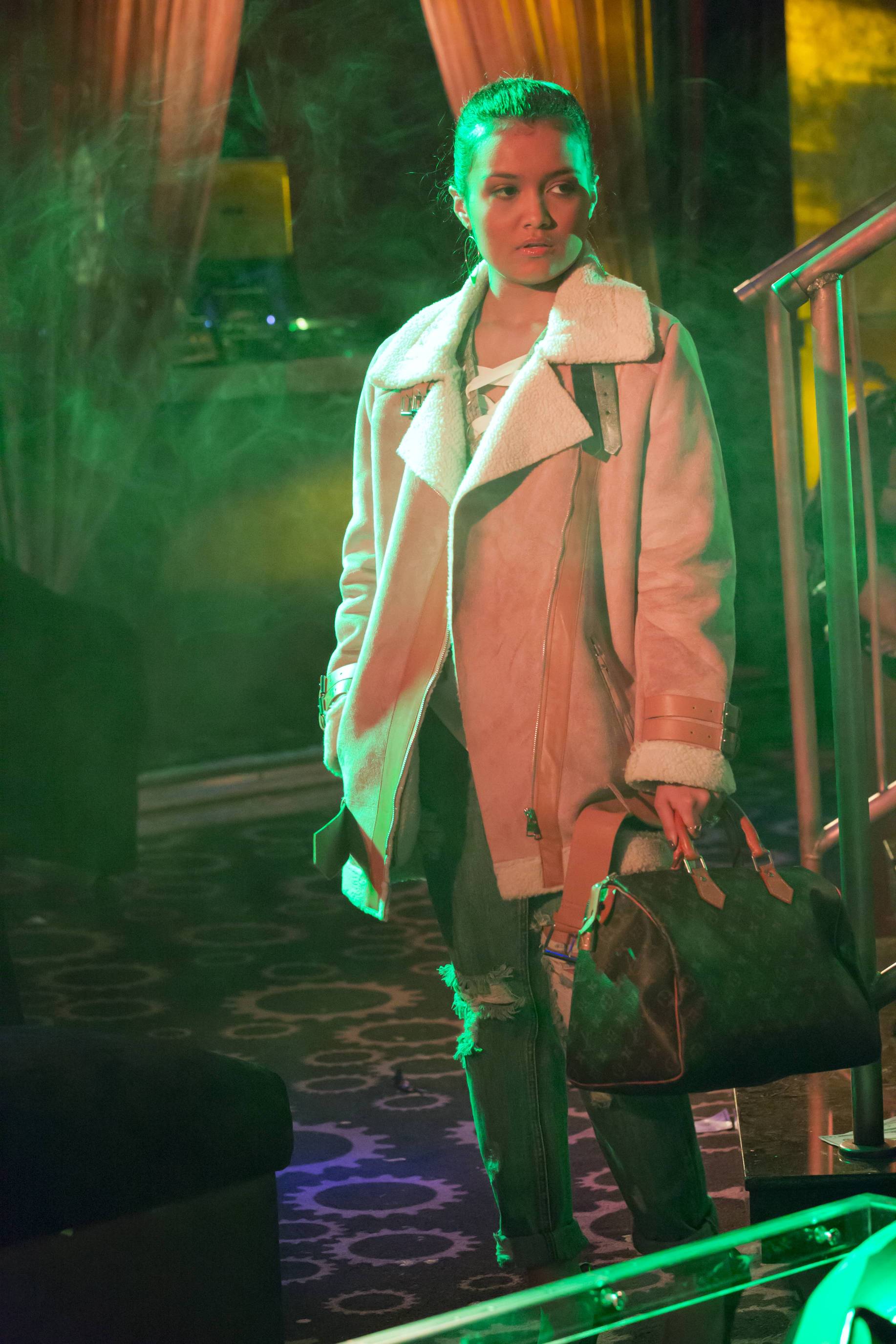 The Slap Heard Around The World

Laura catches Hakeem drowning his sorrows amongst his peoples and strippers. While complaining about his fall at CEO, he confesses to Laura that has a baby on the way. SLAP! Lucious tells his story to another publication, which upsets Harper Scott. As payback, Harper reveals to Andre that Lucious’ dead mother is alive and well.

Don’t Mess With My Baby Mama

Anika reveals to Hakeem that Lucious threatened her and the baby which infuriates Hakeem. Hakeem threatens to leave NYC if Lucious doesn’t back down. 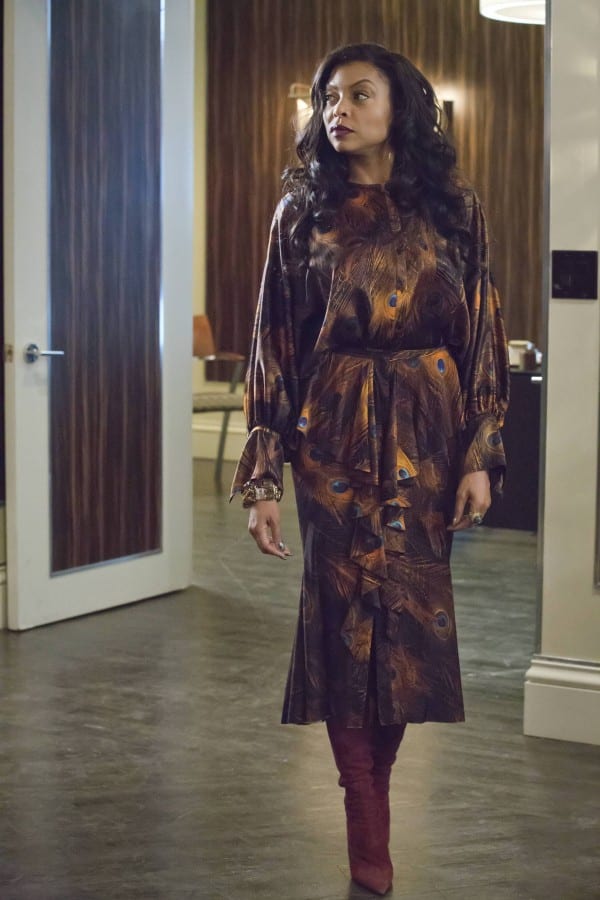 The Board wants Cookie to become Co-CEO’s of Empire. Lucious is in agreement but Cookie is hesitant.