EMPIRE: Taraji P. Henson in the "Time Shall Unfold"

[With Fox’s “Empire” back for the latter part of season 2, we’re giving you our personal picks of the top 5 moments from Empire’s “Time Shall Unfold” episode.] Hakeem You Are The Father

Rhonda announces that she’s pregnant – with Hakeem’s baby – in front of Lucious like WHAT! #micdrop 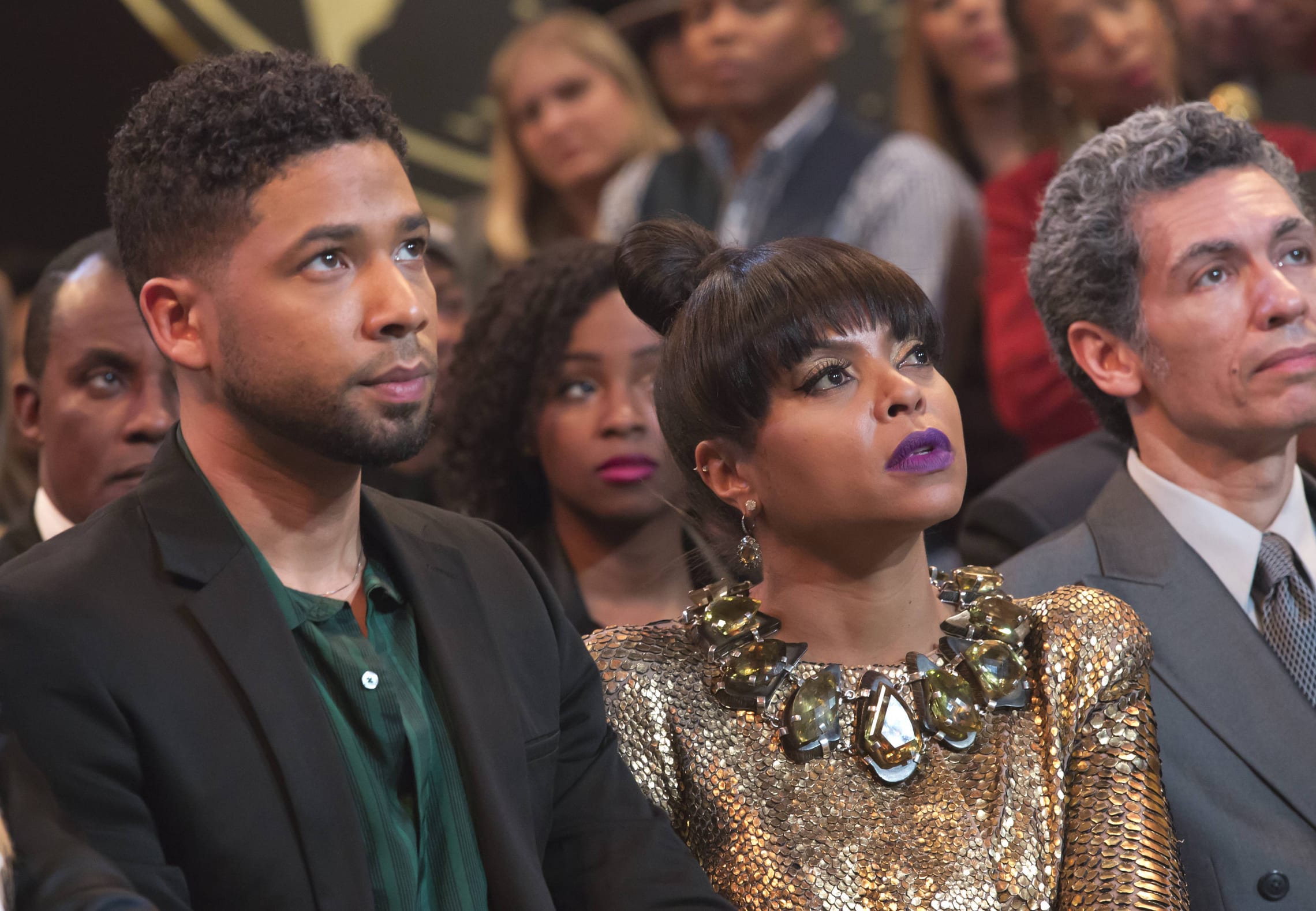 Imma Let You Finish But…

During a public shareholders meeting new CEO, Hakeem is upstaged and eviscerated by Lucious. 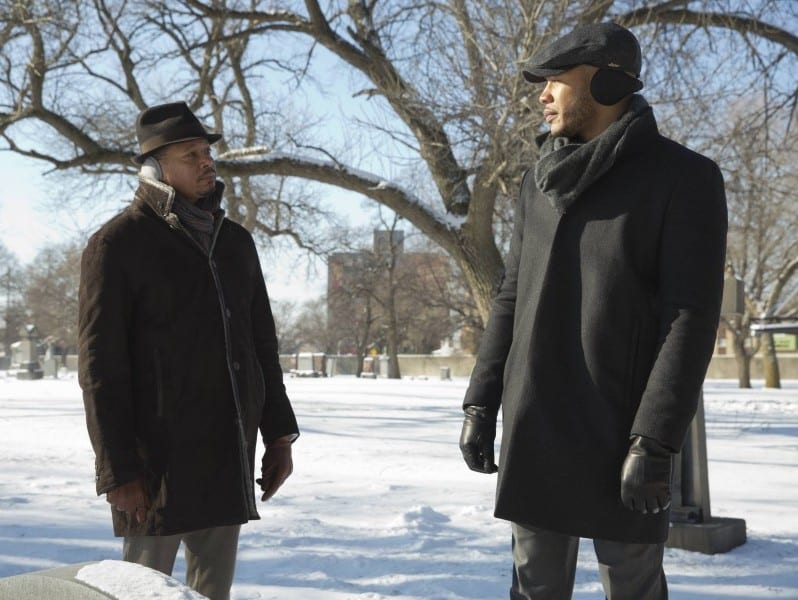 In an act of reconciliation, Lucious takes Andre to his grandmother’s graveside. Andre prays at the grave, telling his grandmother Leah how he wished they could have met and how new treatments for mental illness could have saved her from suicide. As the blustering, bitter cold wind blows across his face, a single hot tear rolls down Lucious’ cheek. The show of emotion softens Andre’s guard and he pledges his allegiance to Lucious in the battle with Hakeem for the Empire throne.

Dead In The Living Room

We don’t have a picture for this one but somehow, Lucious’ mother is alive, living in a nursing facility.