Fox’s hit “Empire” television show is back on the rise after taking a downward spiral in ratings the past few weeks.

According to reports, the ratings slip came to an end this past Wednesday (October 21).

Breaking a 3-week ratings decline and seeing its first uptick of its second season, the Lee Daniels and Danny Strong co-created Fox blockbuster was back last night with a 2% rise among adults 18-49 from the final numbers of its October 14 show. Impressive enough against the MLB Playoffs, which have chewed into Empire’s numbers the past few weeks, the series is up 4% fast nationals-to-fast nationals and could see an adjustment later today. (Deadline) 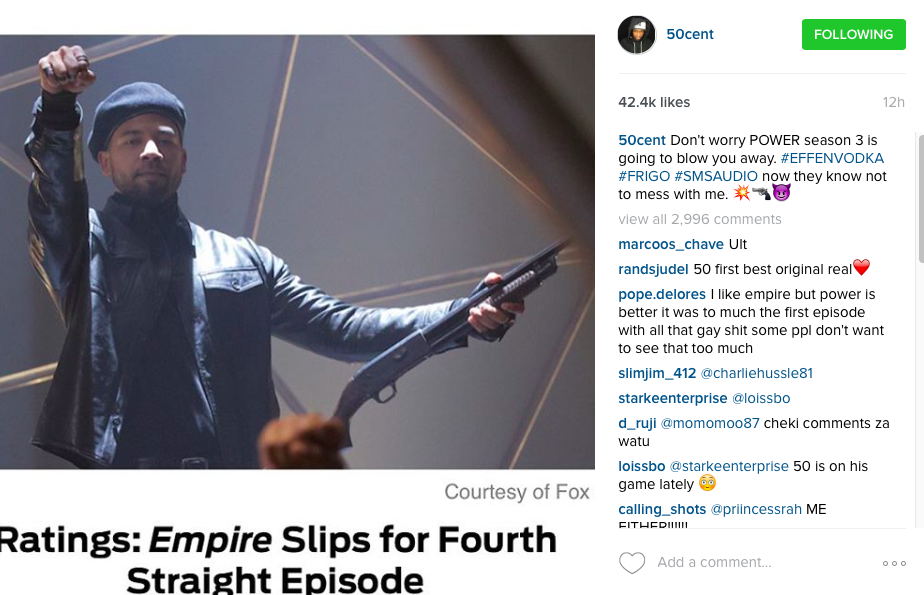 According to reports, “Empire” pulled in big ratings numbers but significantly less than previous weeks with its fourth episode.

50 recently released an Instagram picture where he downplayed assertions of blasting “Empire” for a ratings decrease due to having a gay storyline. 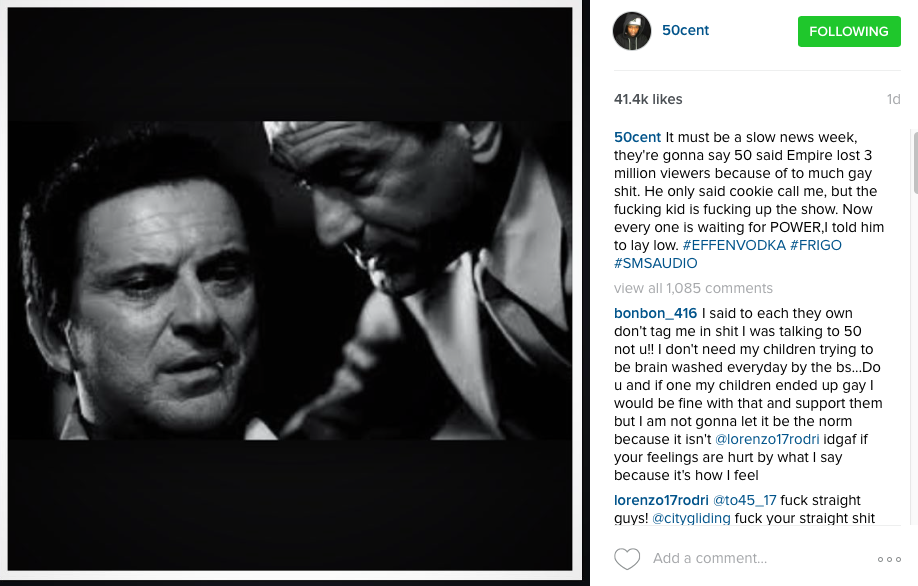