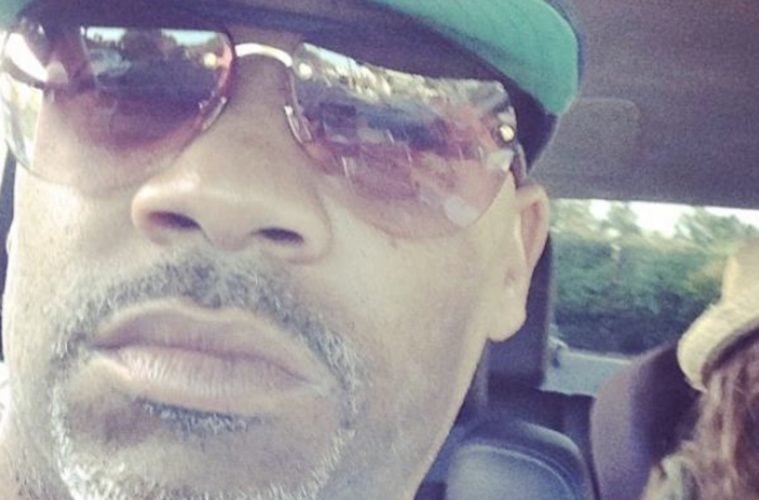 “Empire” co-creator Lee Daniels isn’t trying to go to war with Dame Dash. The Hollywood heavyweight has revealed his intent to pay back the Roc-A-Fella Records co-founder a multi-million dollar loan.

In a new interview, Daniels admitted he owed Dash for financially supporting him when no one else would.

“This black man gave me money when nobody would give me money. He did it. We’re gonna squash it. He needs it right now and I’m happy to help him, ’cause he was helping me.” (

Dash has since come forward to respond to Daniels’ promise.

Back in 2014, Dash name-dropped music stars Kanye West and Mariah Carey in a lawsuit against Daniels for cheating him out of business ventures.

“There are pretty notable potential witnesses there,” said his lawyer Natraj Bhushan. Dash mentioned the renowned rapper and pop diva among those who can boost his assertion that he was cheated out of investments to numerous flicks, including the hit movies “Precious,” “The Butler” and “The Paperboy.” (NY Daily News)