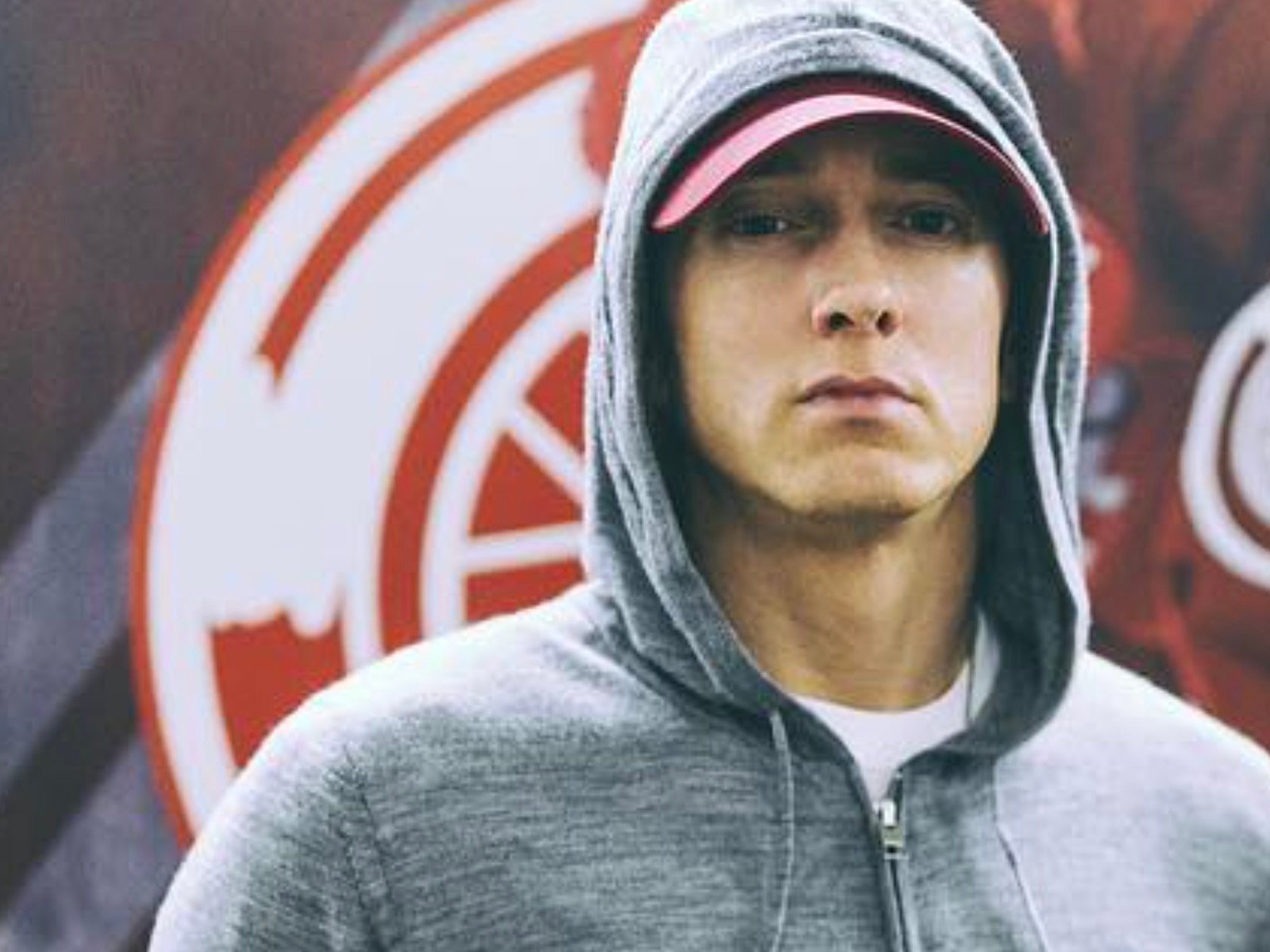 In a recent interview, John revealed Em celebrated his wedding with adult rings for his lower region.

What do you get for the man who already has everything? Well, some ridiculously lavish sex toys won’t hurt, we guess. Just make sure they’re valued at $500, at least, out of respect. Elton John relayed his tale on The Graham Norton Show about how this actually happened to him, as his pal Eminem sent John and his husband a very frisky wedding present days after their civil ceremony. “I got this package from Eminem, shows you how homophobic he isn’t,” John recounted. “We had two diamond-encrusted cock rings, on velvet cushions. And I have to say, they have remained unused.” Any buyers are welcome to call John directly. (Vulture)

Use as prescribed by your doctor. @Eminem pic.twitter.com/hje9I92C17

Use as prescribed by your doctor. @eminem 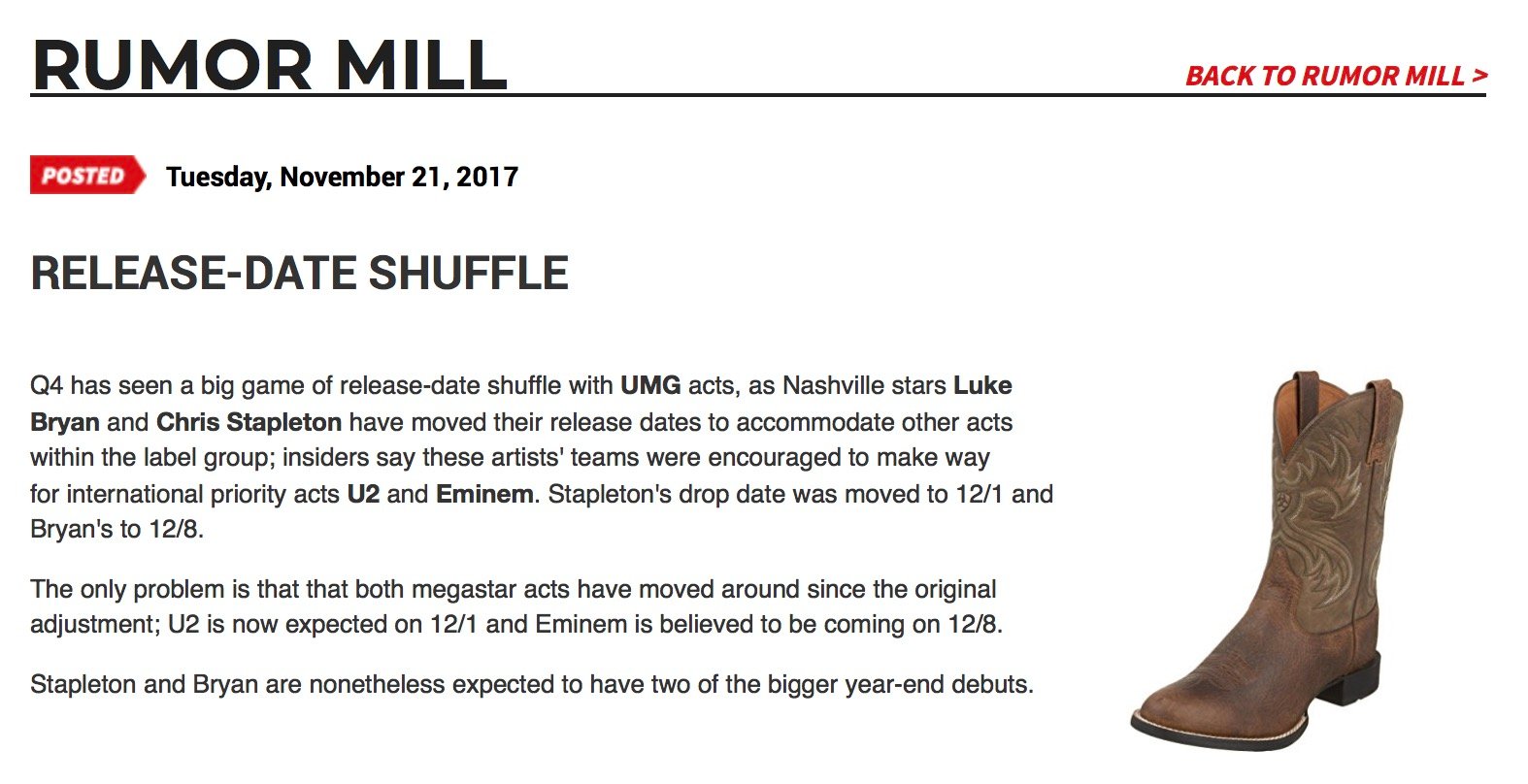