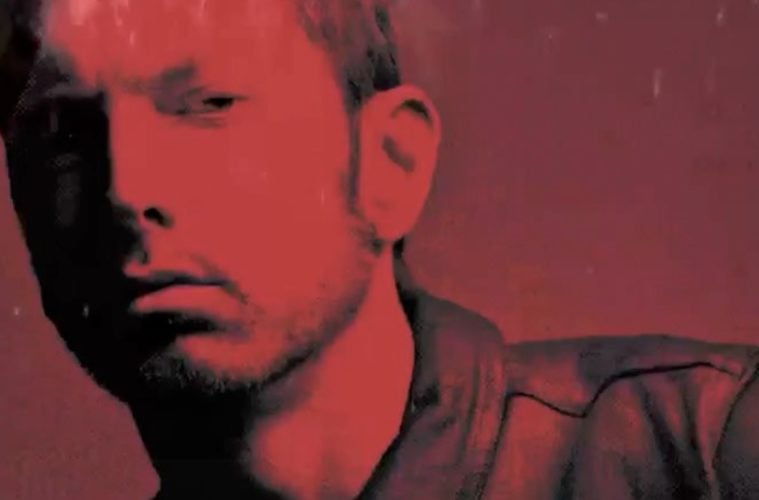 According to new reports, Marshall Mathers’ newly released LP crushed its competition with the second-biggest debut on the UK charts.

With little promotion and even less warning that a new collection was coming as quickly as it did, Eminem has debuted his new album Revival at No. 1 in the U.K., which is an accomplishment he has managed many times now. According to the Official Charts Company, the newly-released record kicks off with an impressive 132,000 equivalent copies, which is an especially large sum for the country. (Forbes)

Along with the big sales news, Em is speculated to perform at next year’s Coachella music festival in California.

It’s a bit odd that he’s admitting to having prepared heavily to take on a 70 year old politician. Probably not the best look. So much for freestyle. #WillTheRealLoserPleaseStandUp https://t.co/suToF4D193

In a new interview, Em dishes on his issues with Donald Trump and desire to see him get impeached.