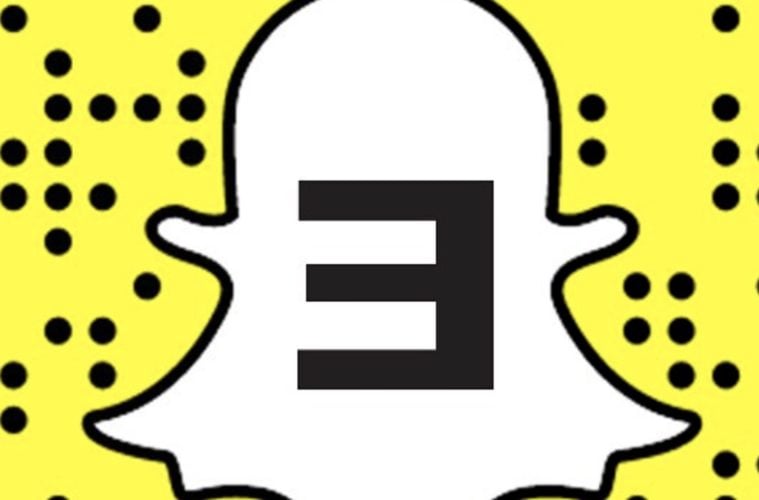 Grammy-winning rapper Eminem is making sure his presence is felt in more than just music. The hip-hop veteran has announced he’s officially down with Team Snapchat.

Eminem X Snapchat Lens GO GET IT. Link in bio.

Outside of putting in social media work, Em has a busy 2018 on deck with various headlining music festivals.

#Repost @boston_calling ・・・ Early Bird tickets on sale now for a limited time (link in bio). They won't last long! Tag a friend you want to go with and enter to win two VIP passes. #BostonCalling

A few weeks ago, speculation developed about Em and a few notable superstars like Beyoncé and The Weeknd coming through for this year’s Coachella.