Grammy-winning rapper Eminem's newly signed artist Grip and Kenny Mason highlight this week's edition of the SOHH Squad New Music Wednesday broadcast. Some of the most hungry and gritty rappers coming right out of Atlanta had their names called up to go for the crown and help one Squad member have serious bragging rights in next week's showcase and get the spotlight on SOHH. 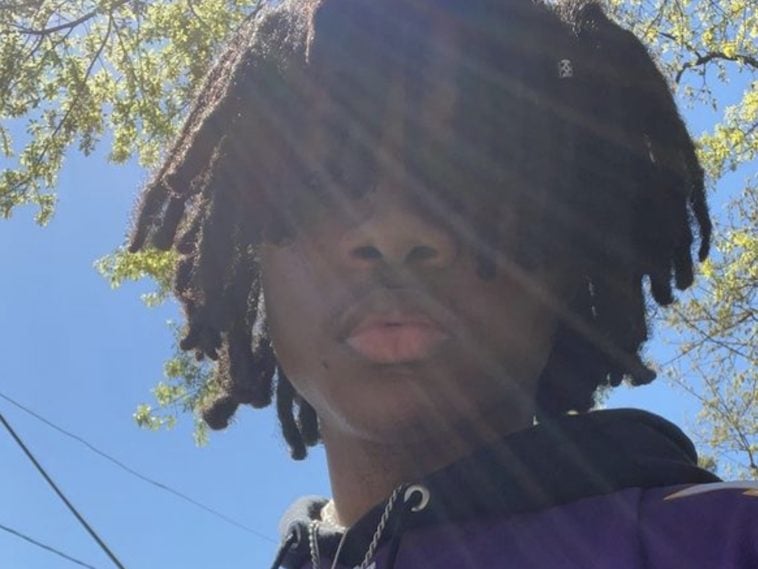 But first things first, we must take a look at just how wild last week’s face-offs were. With each Squad member taking on a New York City borough, it was truly the best opportunity for viewers to rep which local artist they were feeling the most. Did Malibu Miitch hold it down for the Bronx? Could Cashflow Harlem keep Manhattan’s favorite neck of the woods shining? We find out in today’s broadcast.

Most importantly though – for this ATL-themed broadcast, we had to come correct and reward viewers with the ultimately prize giveaway – genuine Italian belt from designer Remo Tulliani. You haven’t experienced luxury and fashion meshing until you’ve scrolled through Tulliani.com and checked out quality for less than overpriced competitors. 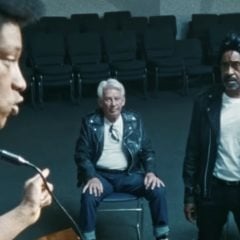 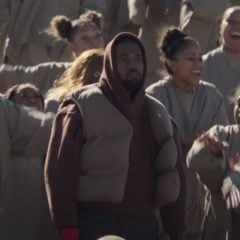