Grammy-winning rapper Eminem is making a difference. Slim Shady has announced his involvement and support for a British Red Cross campaign in light of this week’s deadly Manchester bombing.

Em went to Twitter this week to reveal the action he’s taking and to request fans to get involved. 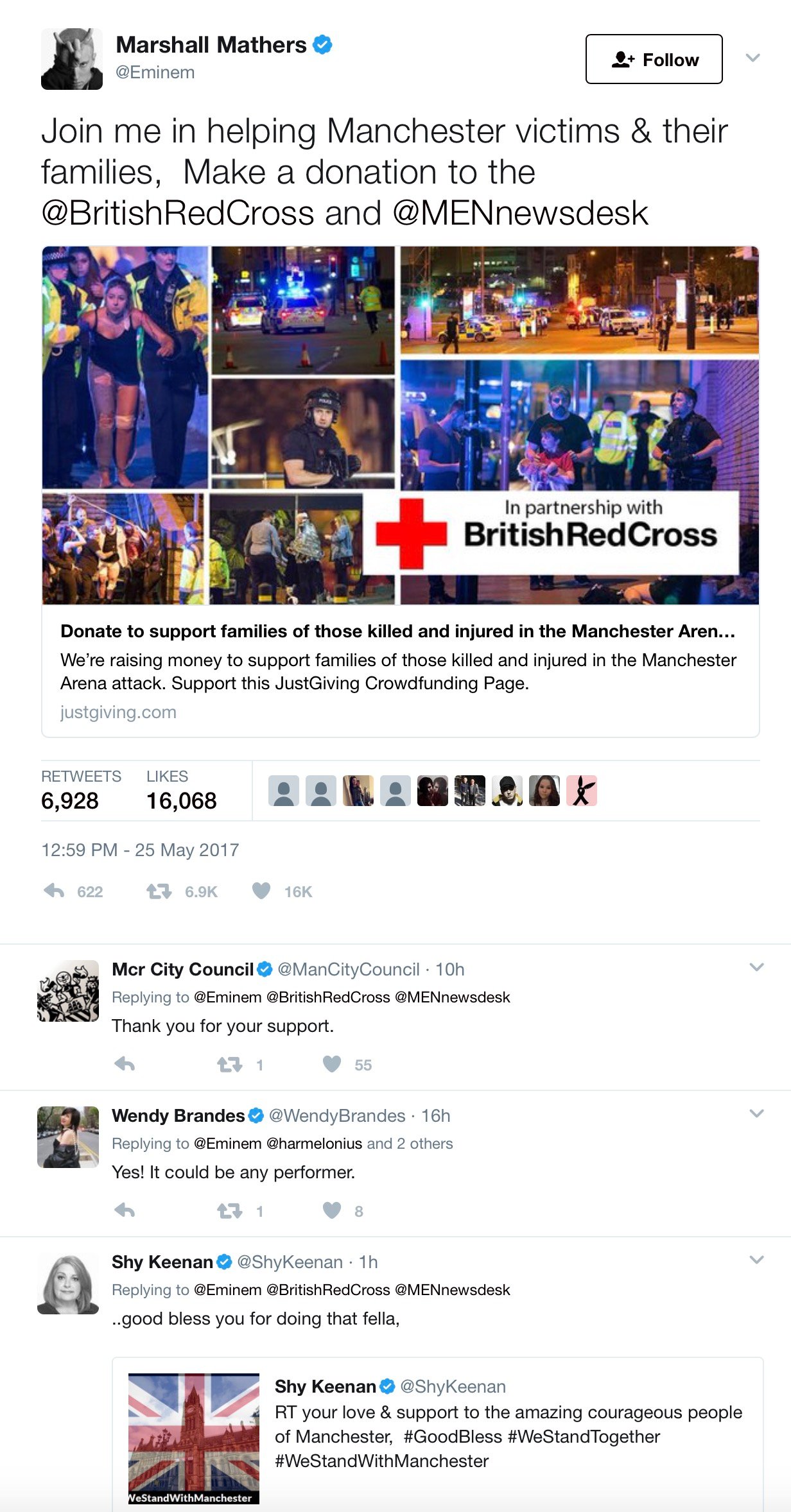 On Friday, pop singer Ariana Grande released an emotional message about the bombing happening after her Manchester show. 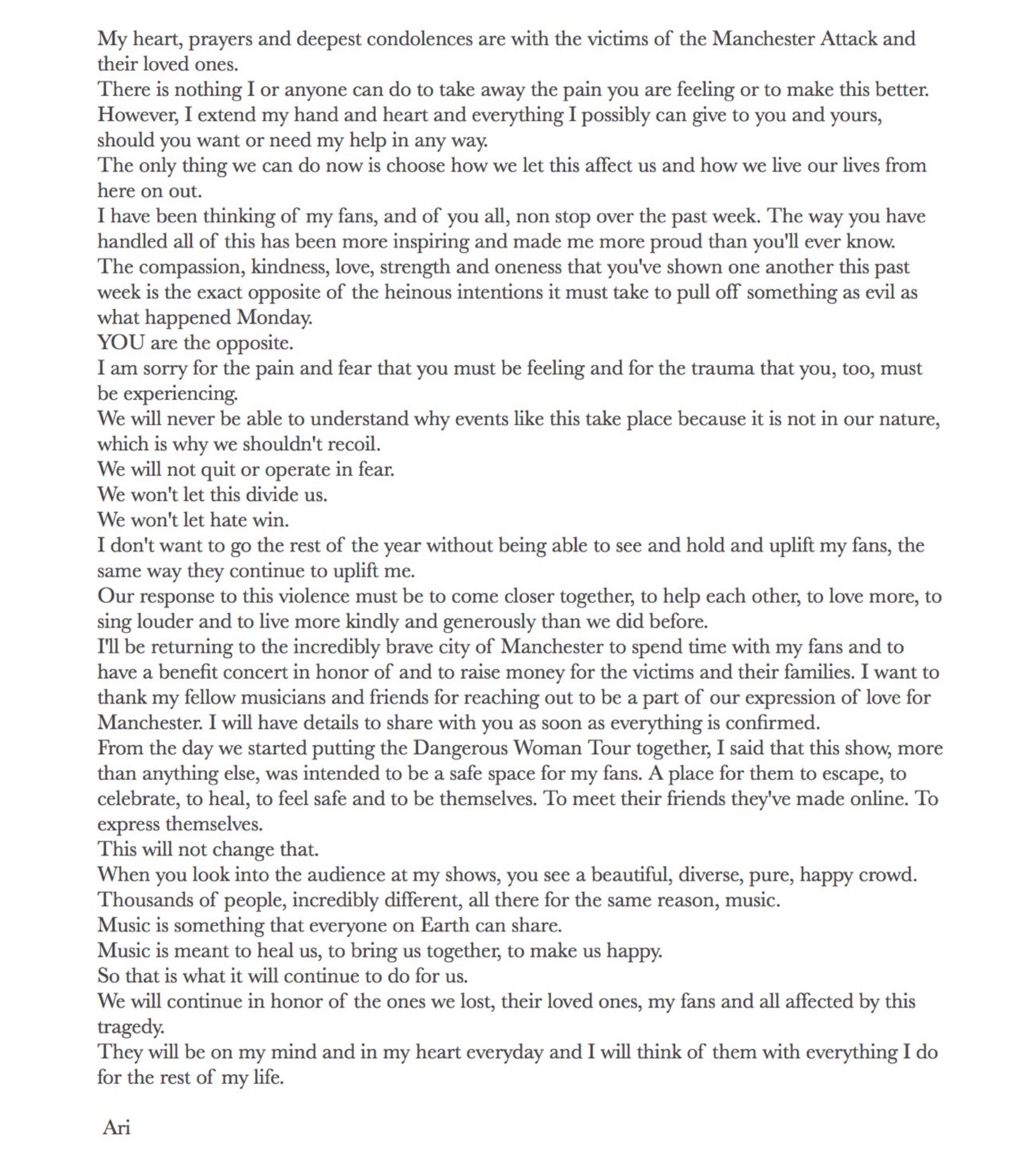 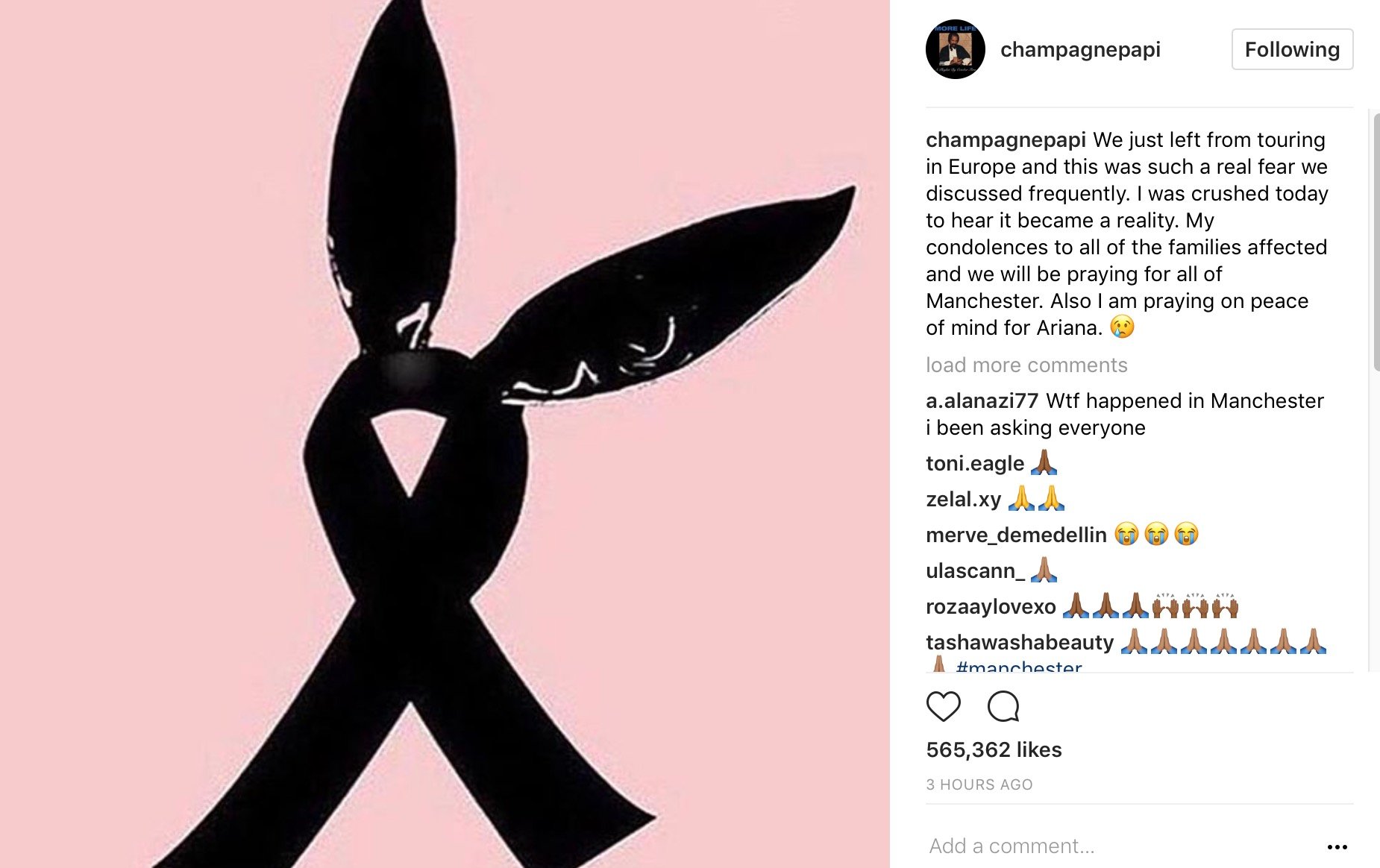 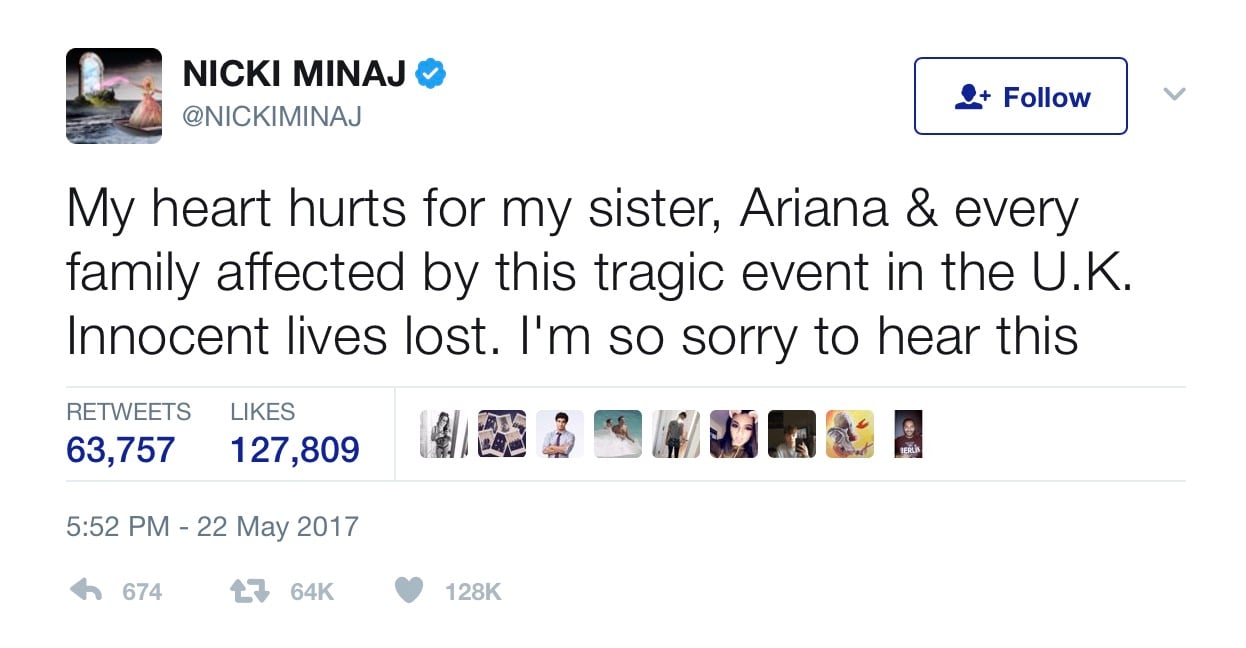