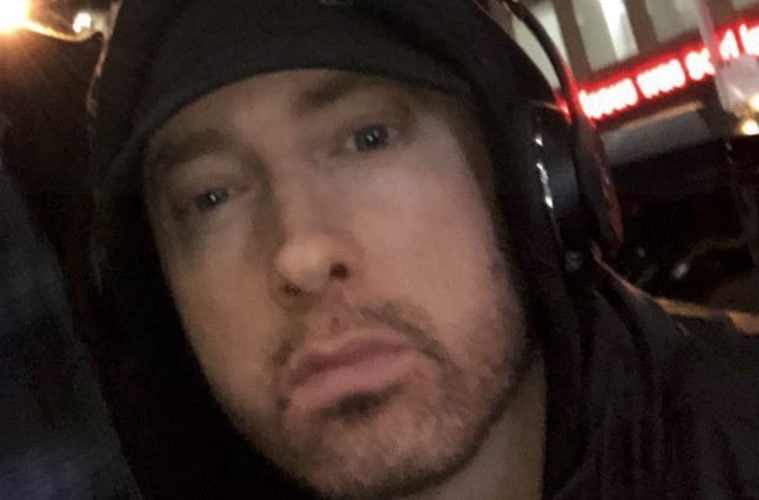 According to reports, Marshall Bruce Mathers Jr. died from medical complications in Indiana.

Marshall Bruce Mathers Jr. died this week near Fort Wayne, Indiana … according to family members and neighbors. A family source tells us he apparently suffered a heart attack while at home. Eminem, whose real name is Marshall Bruce Mathers III, has made no secret of his lifelong grudge against his father and rapped about never meeting him in person. (TMZ)

Em previously rapped about their estranged relationship on songs like “My Name Is” and “Cleanin’ Out My Closet.”

Mathers Jr., has often the source of Eminem more emotionally charged lyrics with Eminem often wishing death on his father and rapping about feelings of being abandoned as a child. While Eminem has reportedly repaired his relationship with his mother — whom he also criticized heavily early in his career — no such reconciliation has ever been reported between Eminem and Mathers Jr. (M Live)