Haile Mathers went to Instagram this weekend with a stunning new pic.

happy early birthday to me

Back in March, Hailie raised eyebrows with some fresh shots.

Eminem must be one proud dad. His daughter, Hailie Jade Scott Mathers, is living life as a normal college student, having grown up without anyone realizing it! Hailie, who was the subject of many of her father’s famous rap songs, is studying at Michigan State University after graduating from high school with honors. Just one peek at Hailie’s Instagram makes you realize that she isn’t a little girl anymore. (E! Online) 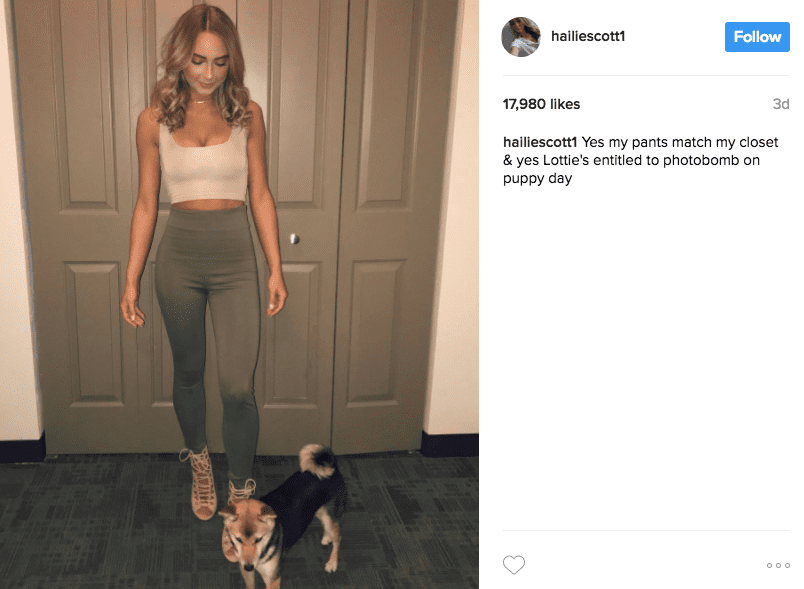 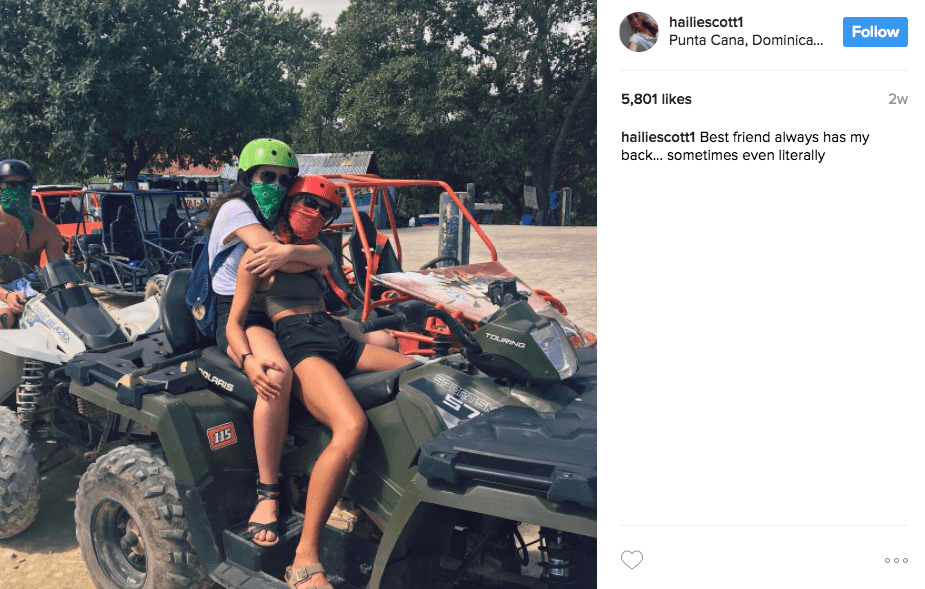 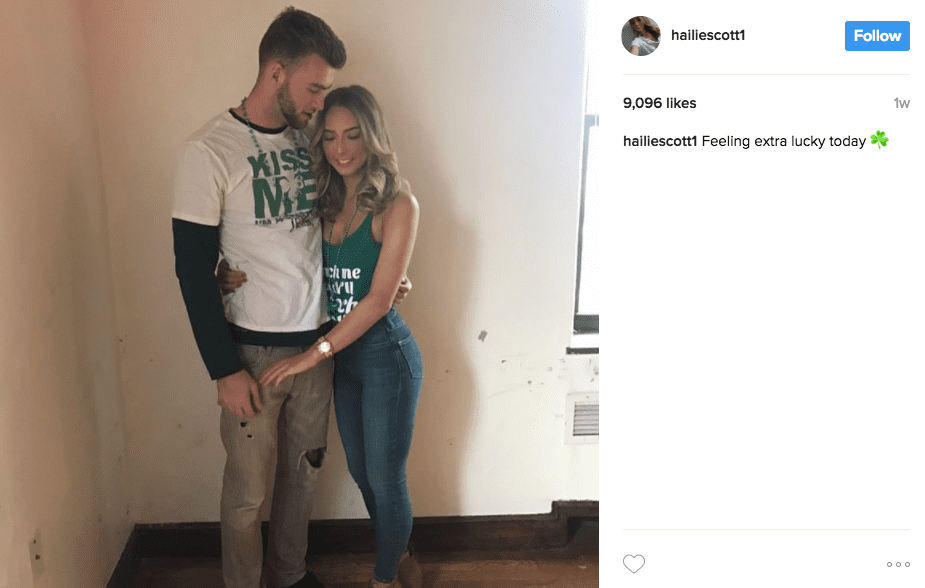 Back in June 2014, Hailie graduated from a local Michigan high school.

Mathers made sure to credit Em for helping motivate her through school.

Hailie did not forget to pay tribute to Eminem, whose real name is Marshall Mathers, as well as to her mother, Kimberly Scott. Under the “most influential during my lifetime” portion of the publication, Hailie said, “My mother and father are because they have pushed me to be the person I am and have given me all the support to achieve what I have.” (Fashion Times)