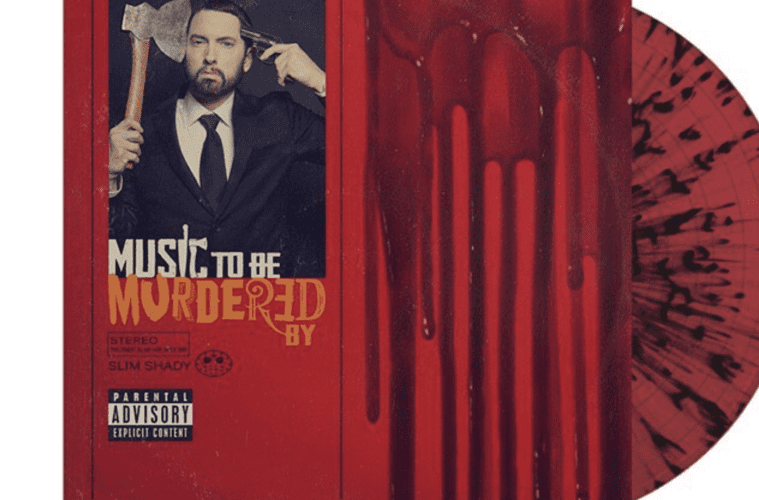 Grammy-winning rapper Eminem is giving a fans a reason to request some belated holiday gifts. The hip-hop star has announced a line-up of new merchandise from his newly released Music to Be Murdered By album.

Big Facts: This weekend, Slim Shady hit up his Instagram page to give fans an up-close look at the items and plug his online retail store.