Grammy-winning rapper Eminem and Royce Da 5’9 have hip-hop heads thirsting after linking up with Run The Jewels. This week, Bad Meets Evil officially hooked up with Killer Mike and El-P.

Mike went to Instagram last night with some epic shots of them behind the scenes at the Summer Sessions series at Glasgow. 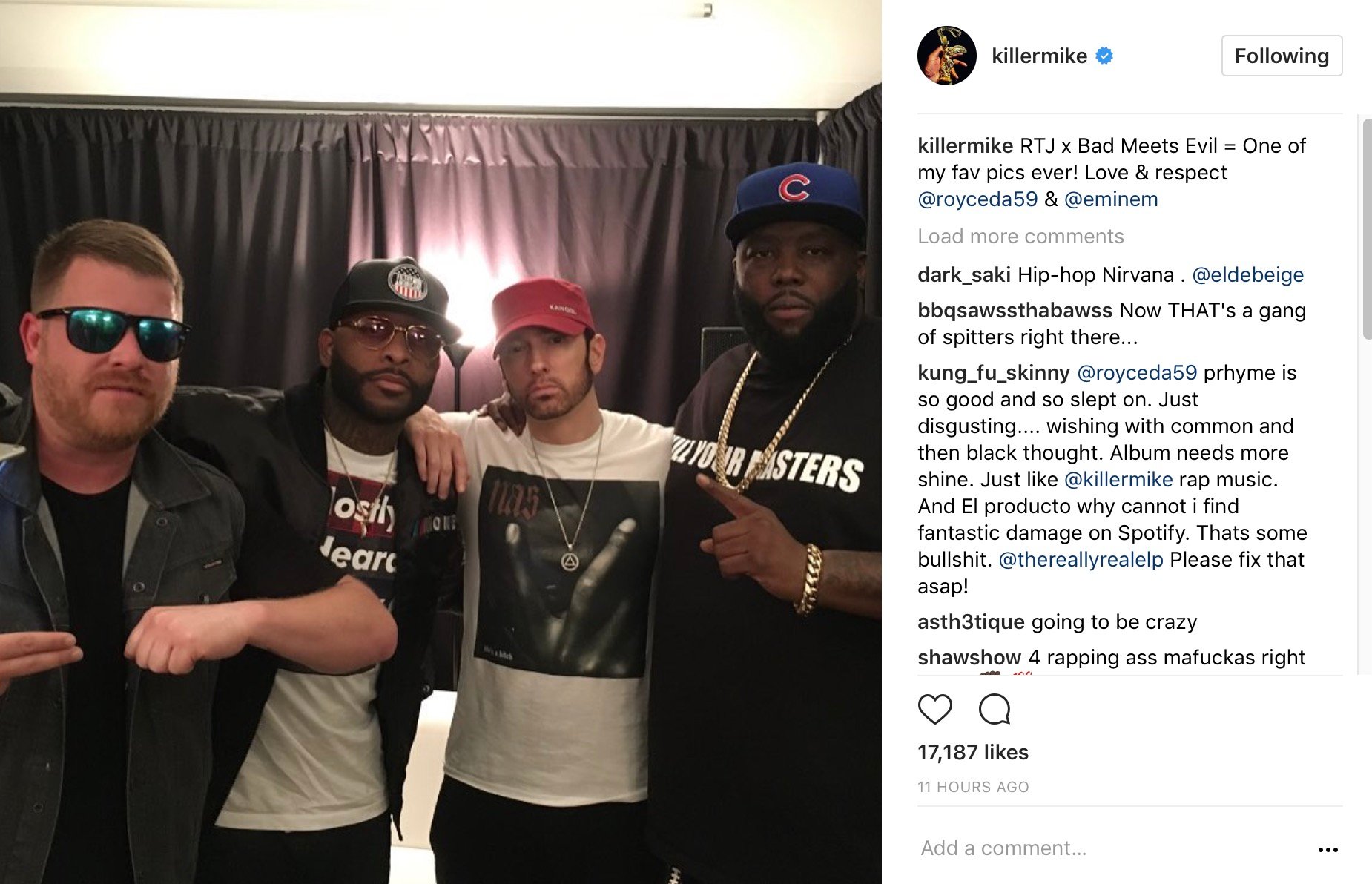 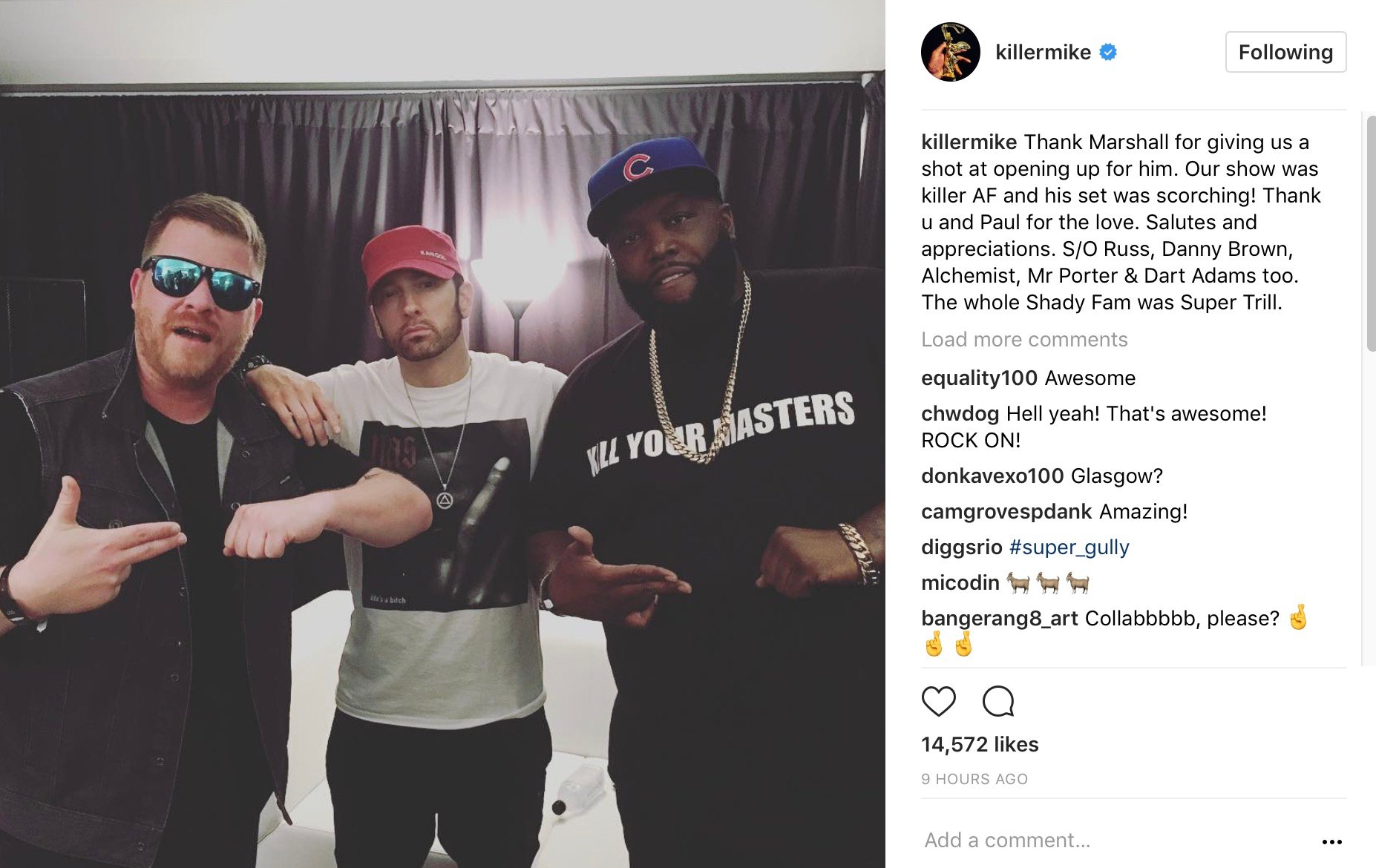 Earlier this month, buzz developed about the potential release date for Em’s next solo album. 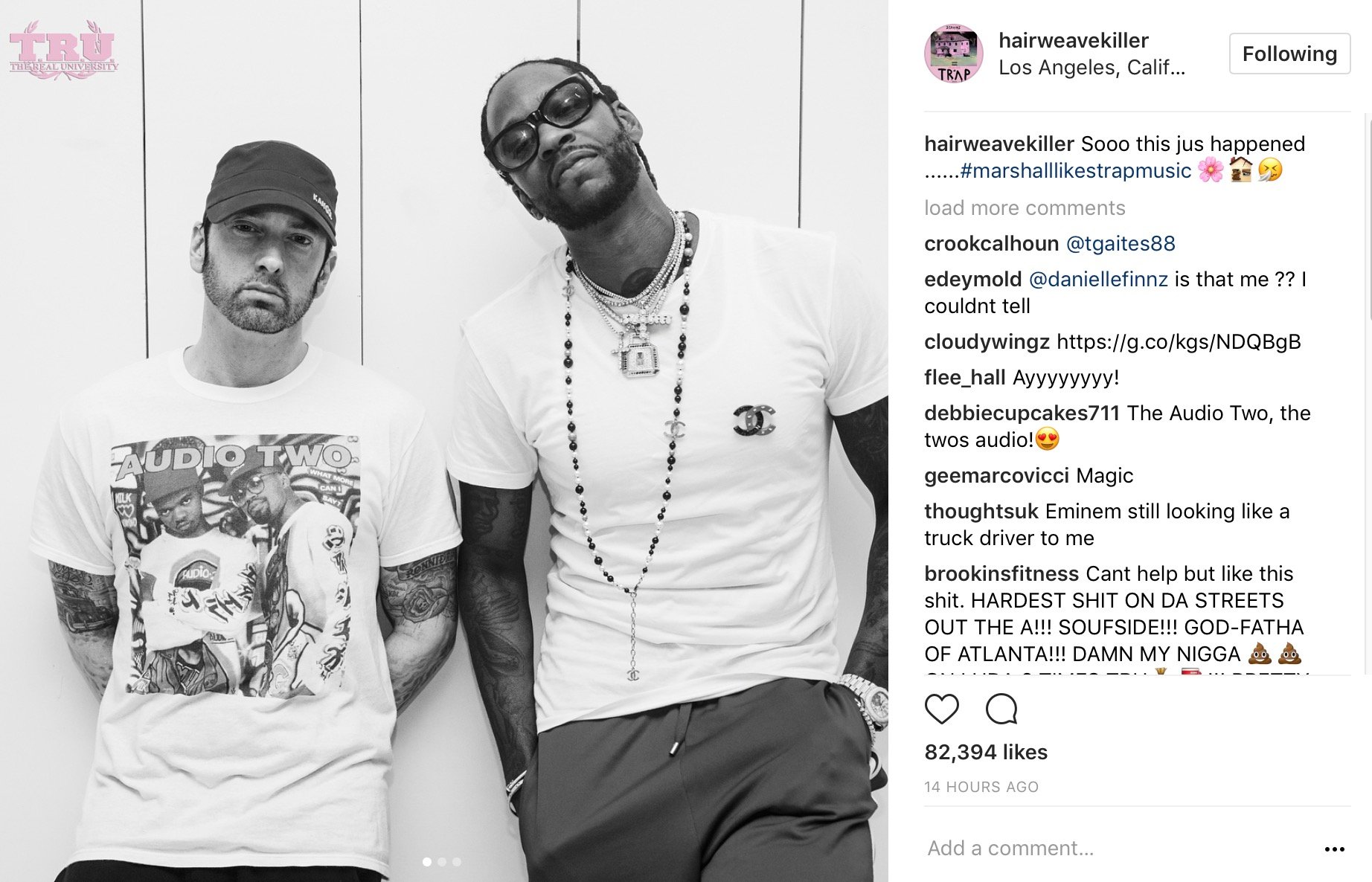 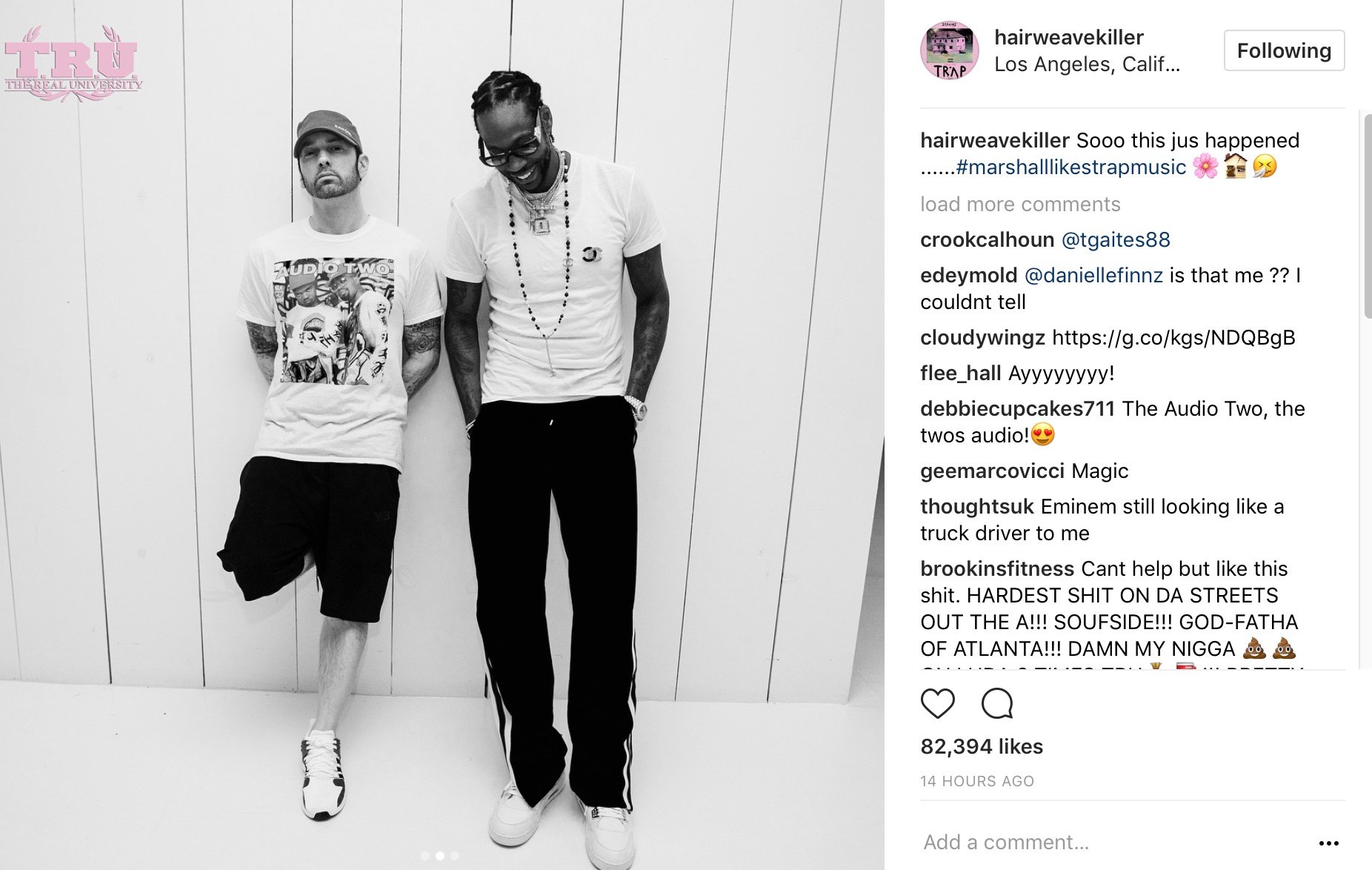 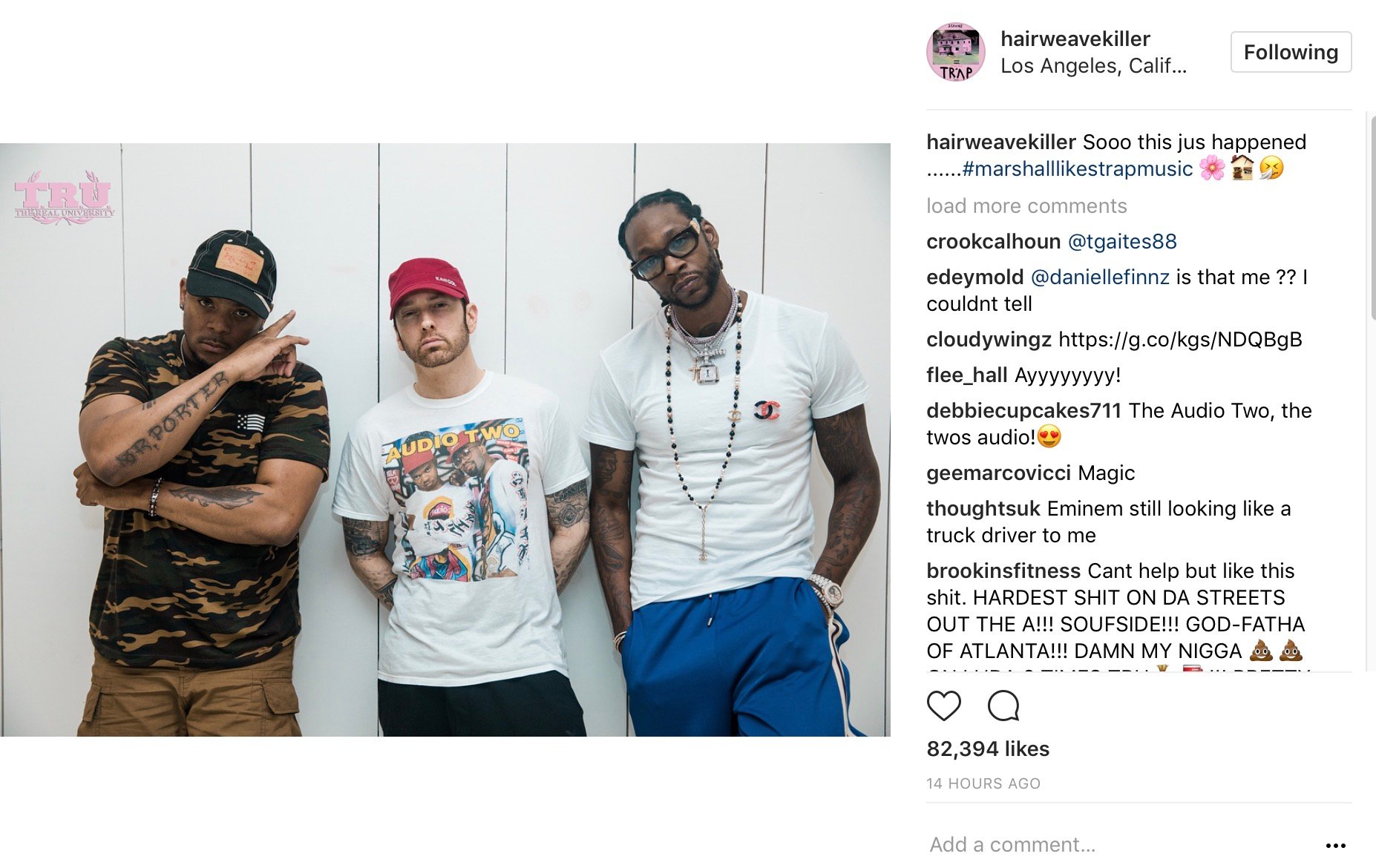