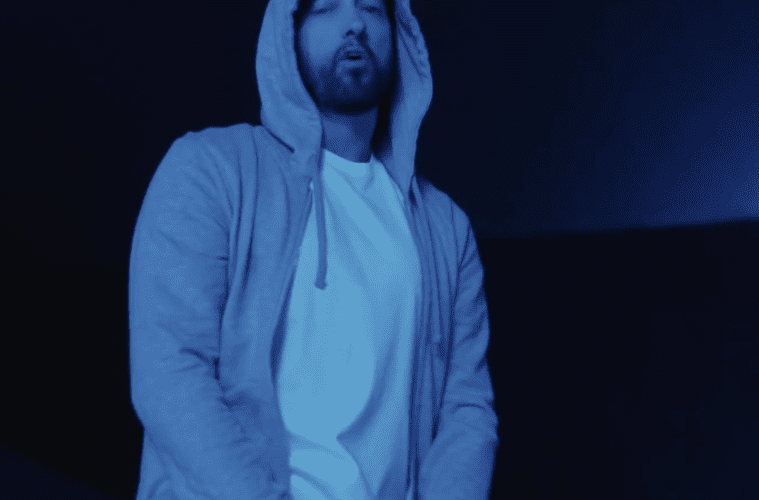 Eminem References His Classic RENEGADE Bars In Response To MUSIC TO BE MURDERED BY Backlash: “For The Victims Of This Album, May You Rest Peacefully”

Grammy-winning rapper Eminem is keeping it 92 plus 8. The hip-hop veteran has stepped forward to provide some context and clarity behind his newly released Music to Be Murdered By album.

High-Key Details: Based on new estimates, Slim Shady’s LP will easily bank nearly 300,000 copies and secure a top debut in its opening week.