Eminem Leans On Dr. Dre To Salute The Future [Video]

Grammy-winning rapper Eminem knows the kids are the future and made sure to salute them. The hip-hop juggernaut surprised a handful of Flint, Michigan high school graduates.

According to reports, Em came through for a high school graduation and blessed the Flint Southwestern students with Dr. Dre’s Beats By Dre headphones.

“What’s up Class of 2017? This is Eminem. I just want to say congratulations to the graduating seniors of Flint Northwestern, Flint Southwestern and Flint Accelerated Learning Academy,” blared the rapper’s voice. “Congrats to all your guys’ hard work, man. You earned this moment.” After Eminem’s acknowledgment, the graduates all learned they wouldn’t just be receiving their diplomas. The rapper’s foundation would also help provide a new set of Beats by Dre headphones to each graduate. (M Live) 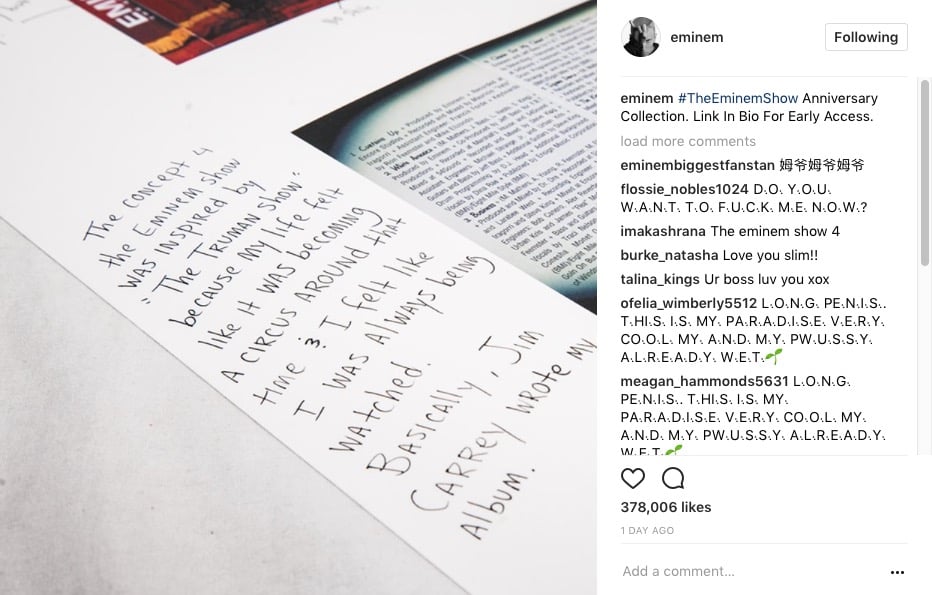 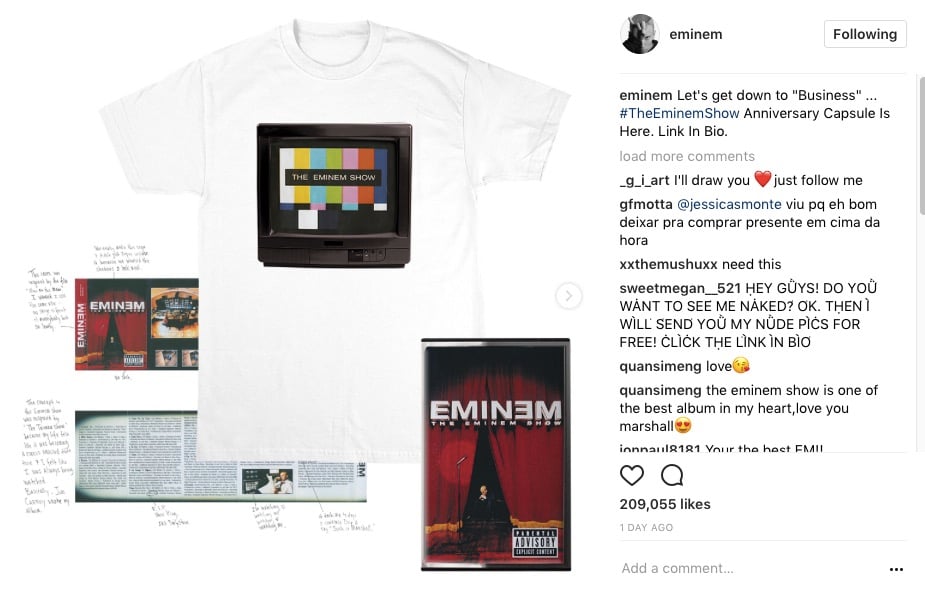 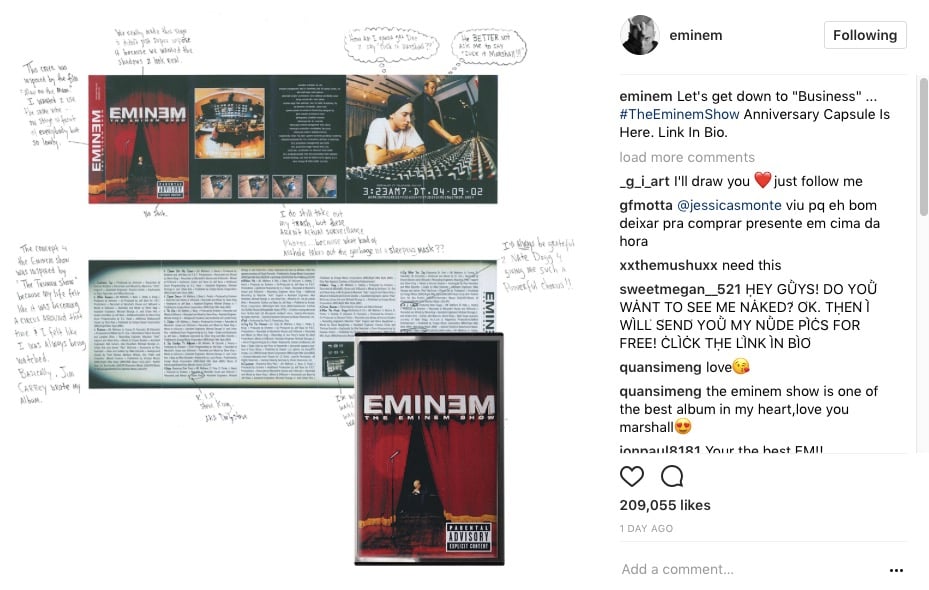 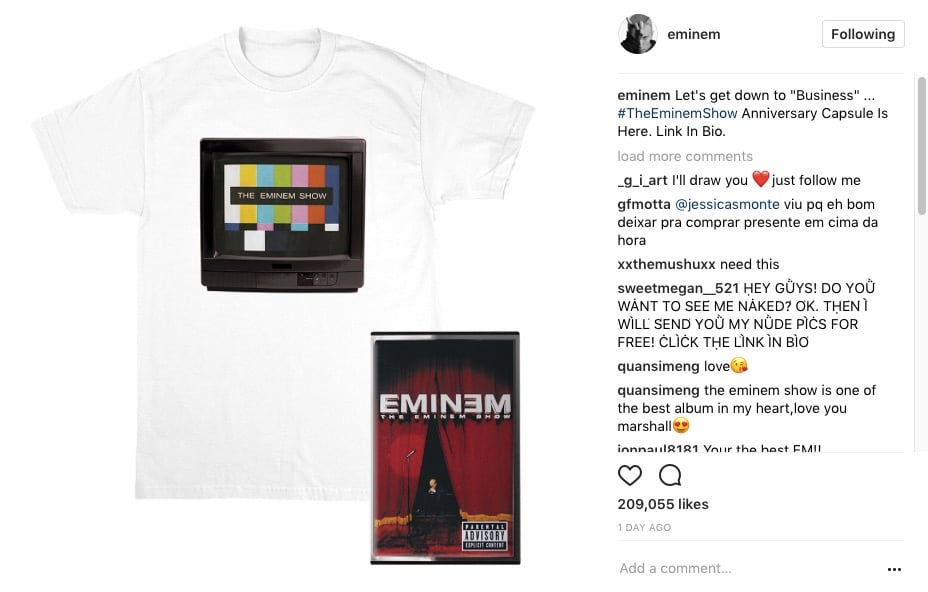 Days prior, Slim Shady made some epic The Eminem Show merchandise available for pre-order. 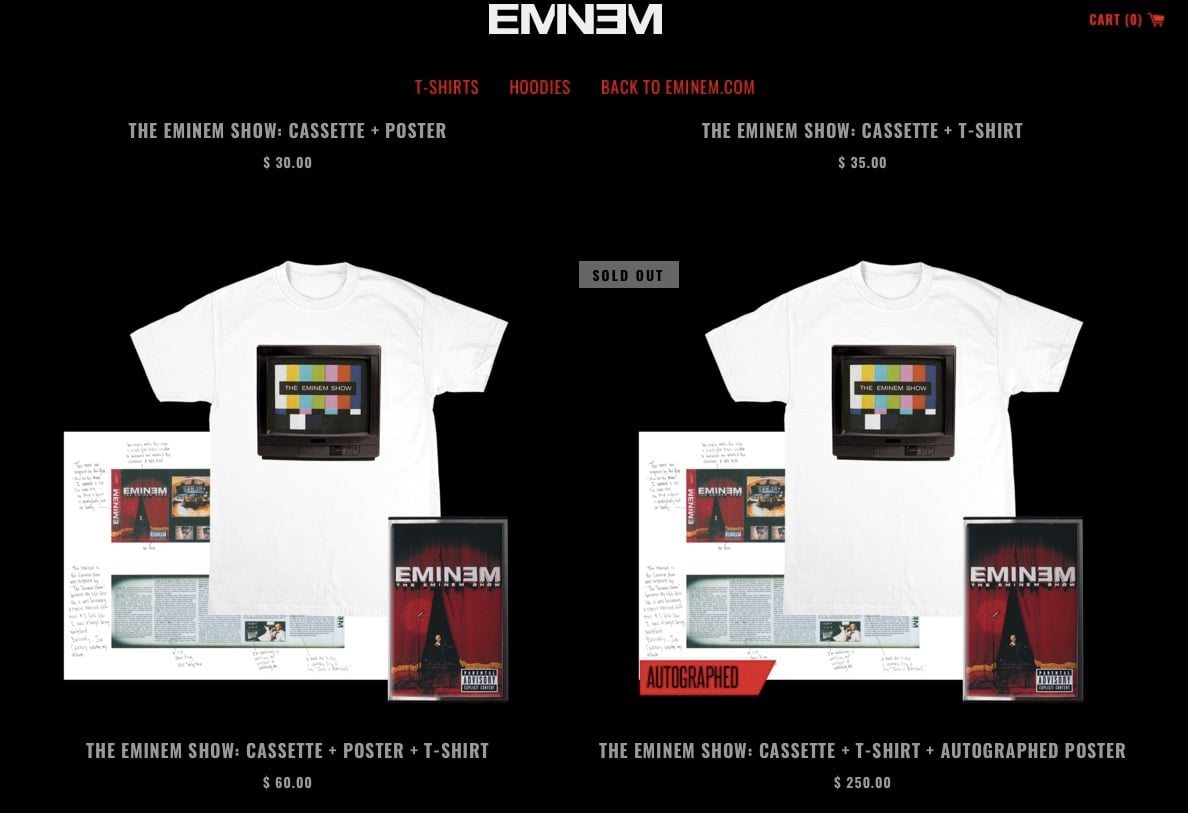 In late May, Marshall Mathers hinted at something big going down for the album’s anniversary. 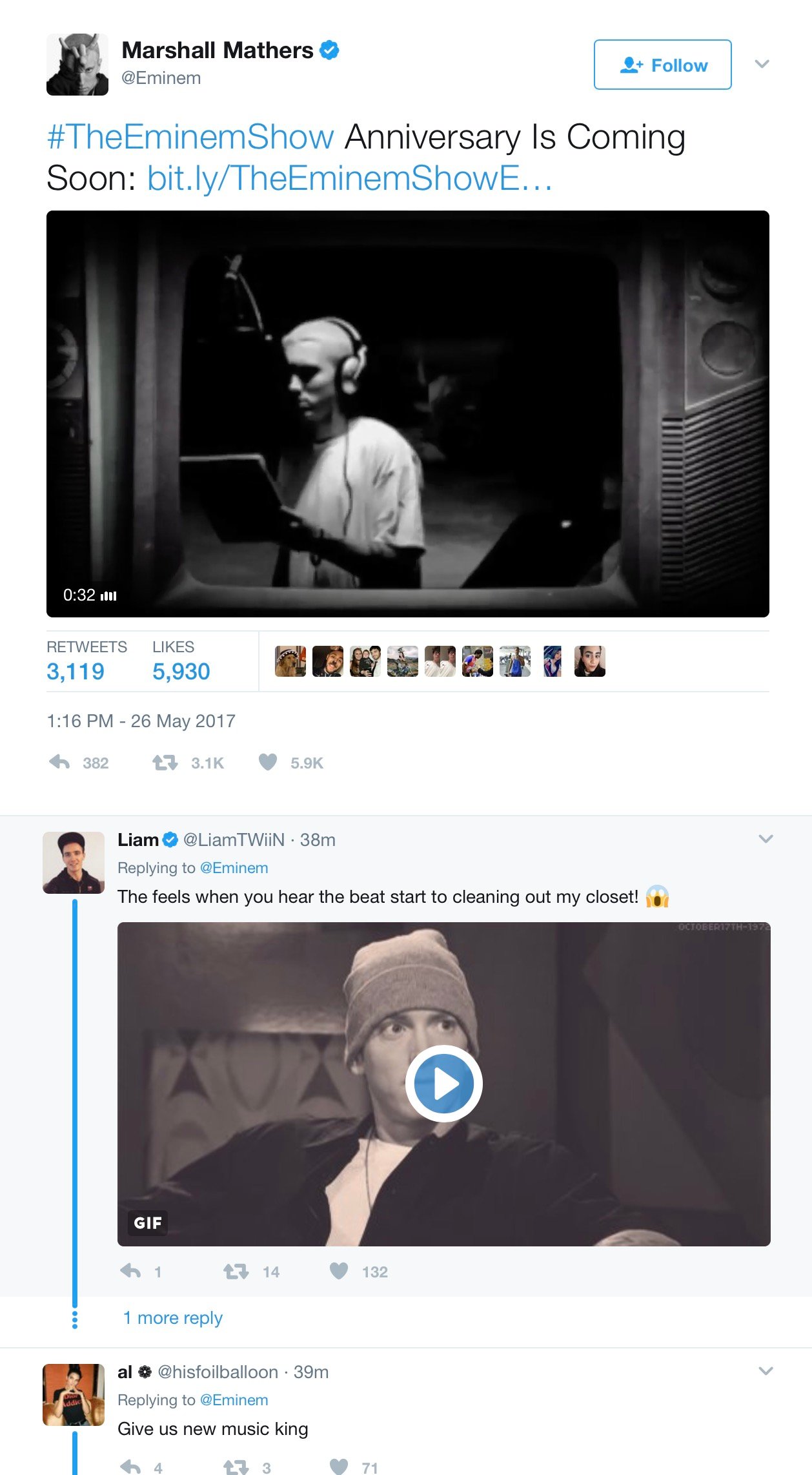 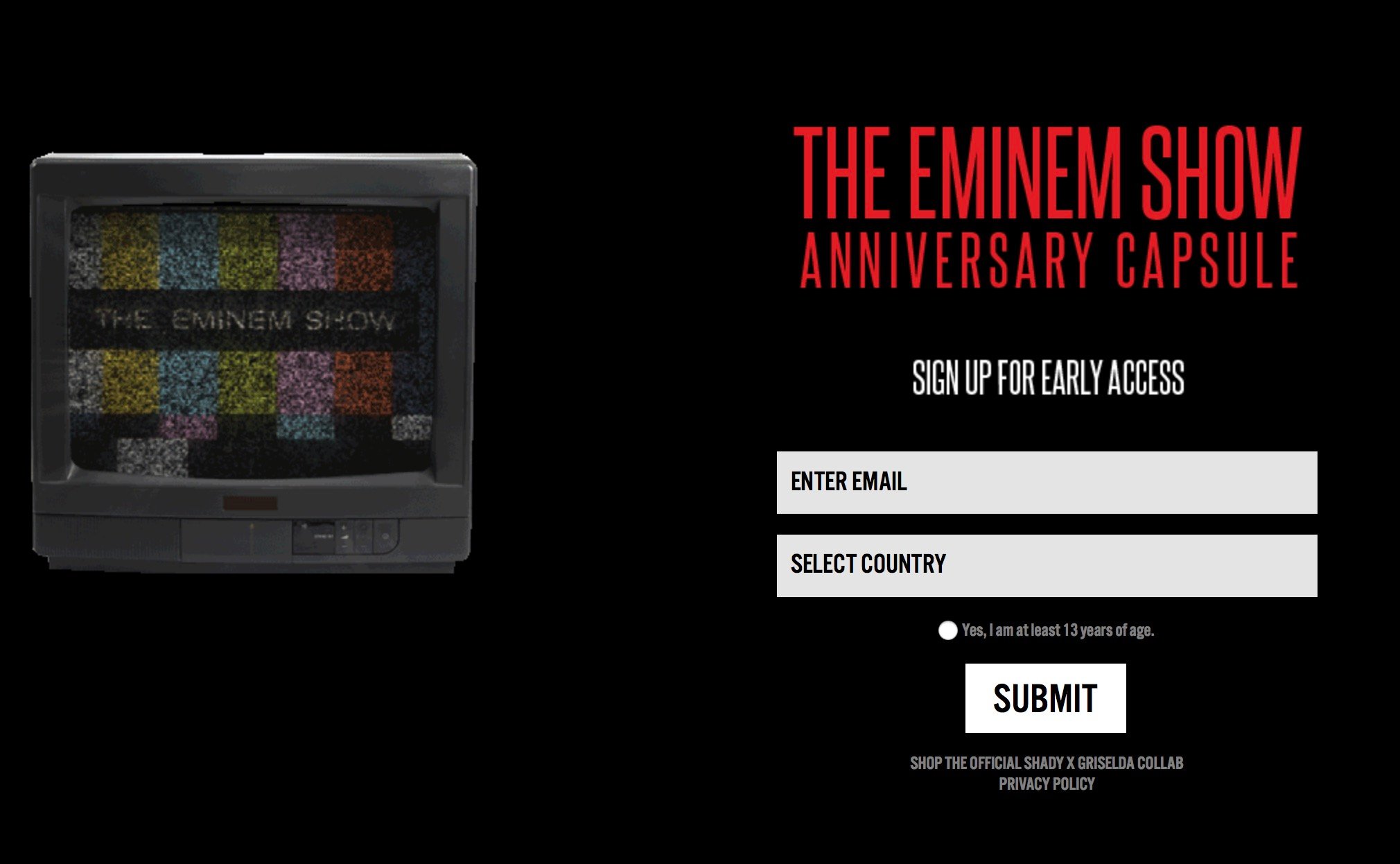