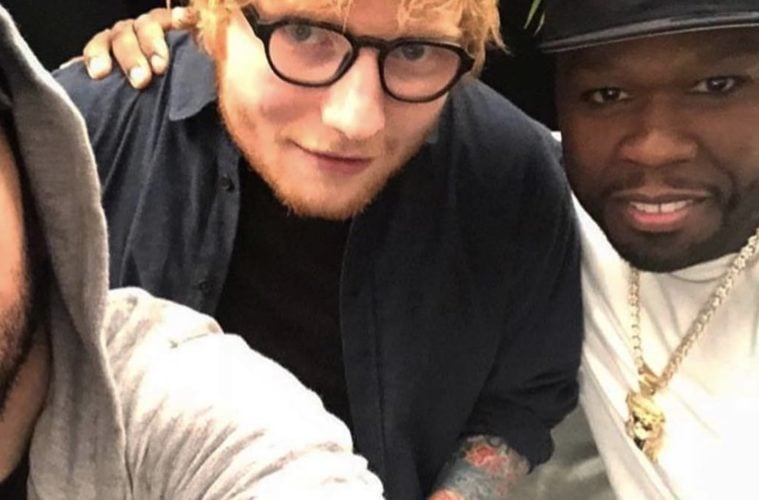 Last night, Sheeran unleashed the must-hear single to the masses.

Ed Sheeran is making an unforgettable return with his new album. On one song, ‘Remember The Name,’ he enlisted both 50 Cent and Eminem — two of the most controversial rappers in the game. Sheerios rejoice! Ed Sheeran’s new album is finally here. The crooner tapped not one but two of today’s hottest hip hop artists for his new song, and “Remember The Name,” and it’s every bit the cross genre collab we didn’t know we needed. After its release, fans instantly flipped for the track featuring Eminem and 50 Cent, and weren’t afraid to share their excitement. (Hollywood Life)

Earlier this week, 50 Cent hinted at new music dropping with Em and Ed.

Curtis Jackson went to Instagram back in December to reveal he had a low-key Slim Shady and Ed Sheeran collabo on deck.