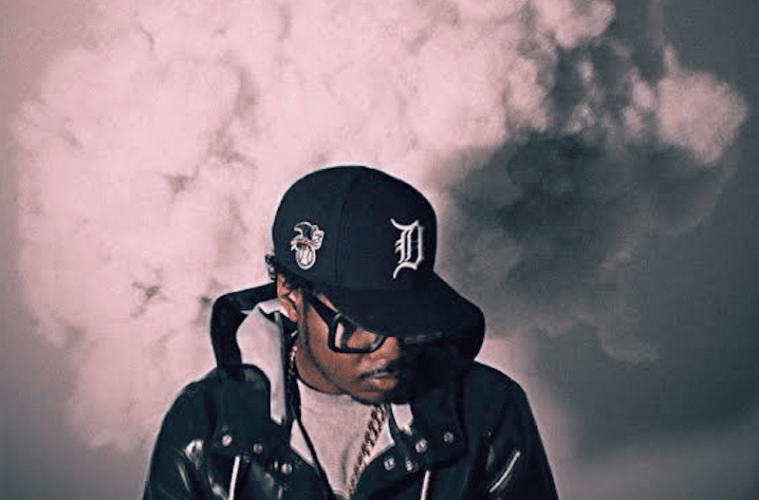 Elzhi’s Top 5 “The Cipher” Q&A Gems: “I Went Through That Dark Stage” [Audio]

[The great Detroit rapper Elzhi recently sat down with hip-hop personality and SOHH correspondent Shawn Setaro on his popular “The Cipher” podcast. Listen to the full interview and check out five gems he dropped during the Q&A.]

On finding out the true meaning of his rap name:

“The city had not only a hip-hop scene, but also a spiritual part of the scene as well. There was a lot of dudes on the scene learning Hebrew, one being Baatin. And Baatin straight-up told me, ‘Man, your name means something [in Hebrew].’ I’m like, ‘What does it mean?’ He said, ‘God spirit.’ I’m like, okay, cool. I’m gonna roll with that.”

On the inspiration for his song “Motown 25”:

On what he learned by re-doing Nas’ Illmatic as Elmatic:

“Illmatic is the superior record. It’s in my top five. I gained an even bigger appreciation for it, and what Nas did at that early age. He was a kid doing that record, and it was incredible.”

On writing about his depression on his new album, Lead Poison:

“Once I started writing what I was going through, then I started feeling better. Because I had records where I was just rhyming. They were cool, but I wasn’t really feeling it. Then when I made that decision like, maybe I need to get this out of me, I went through that dark stage where I was writing a lot of dark stuff. But then I found a balance.”

On the meditation instructions in his new song “Healing Process”:

“When I was going through that process to heal myself, I would go on YouTube and check out meditation music and self-help audiobooks. And I was like, since we’re on the topic of doing this, I felt like I wanted to make my own for people that may want to put it on in the morning and feel good about themselves, maybe start their day off right.”