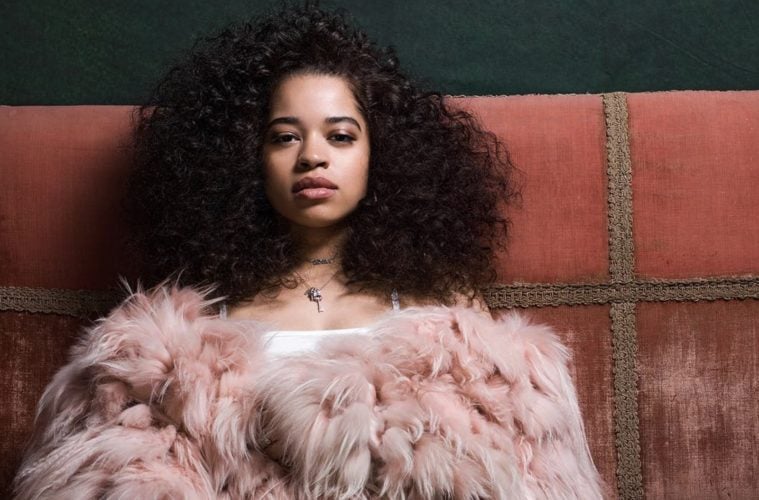 R&B singer Ella Mai isn’t making fans wait too long before getting their hands on a much-needed debut album. The music rookie has announced her studio album’s title and release date.

Throughout the past few months, Mai has continued to bless fans with tons of new music videos.

Ella’s “Boo’d Up” banger even sparked a handful of high-profile hip-hop remixes.

Back in May 2017, R&B superstar Chris Brown gave Ella a huge early co-sign.

i remember being 13 with a pink ipod and the only music on it was @chrisbrownofficial's. anyone who knows me knows how much of a HUGE inspiration he is to me and now he's listening to my music, lost for words ❤️