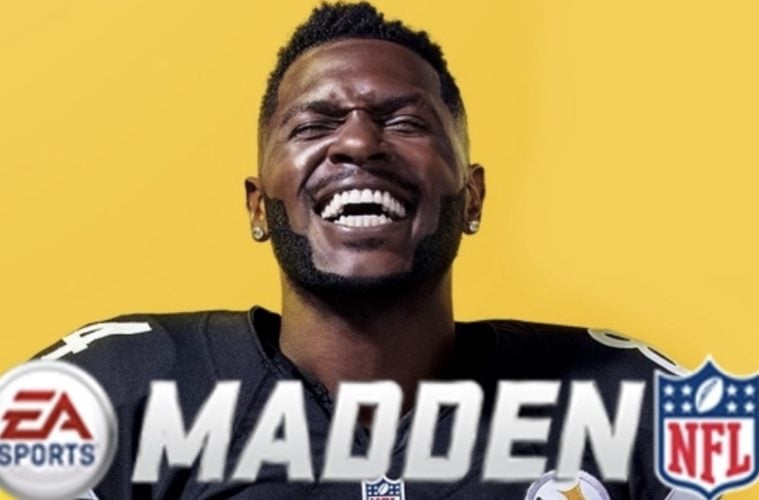 EA Sports has come forward to address all of the drama and controversy surrounding its new Madden 19 game. Specifically, the popular video game company has come clean on NFL free agent and Black Lives Matter activist Colin Kaepernick‘s name getting removed from its soundtrack.

On Thursday, EA issued a statement explaining there was no malicious intent on Kaepernick’s “Big Bank” reference fading to black and blamed the situation on an internal misunderstanding.

“We made an unfortunate mistake with our Madden NFL soundtrack,” EA said in a statement issued Thursday evening. “Members of our team misunderstood the fact that while we don’t have rights to include Colin Kaepernick in the game, this doesn’t affect soundtracks. We messed up, and the edit should never have happened. We will make it right, with an update to Madden NFL 19 on August 6 that will include the reference again. We meant no disrespect, and we apologize to Colin, to YG and Big Sean, to the NFL, to all of their fans and our players for this mistake.” (ESPN)

Prior to the apology, both “Big Bank” rappers YG and Big Sean spoke on the situation.

It’s disappointing and appalling @NFL & @EA took @Kaepernick7’s name out of my verse on Big Bank for Madden 19, like it was a curse word. When he's not a curse, he's a gift! Nobody from my team approved any of this.

Kaepernick has since hopped on social media to salute both rappers for riding behind him.

My brother @yg holding it down!✊🏾

Much love brother! Thank you for having my back!✊🏾 https://t.co/yKz3nBMiPb

The game doesn’t officially drop until next week, but people who have gotten their hands on an early copy have noticed Kaep’s name was scrubbed from Sean’s verse on YG’s song “Big Bank” featuring 2 Chainz and Nicki Minaj. What you’re supposed to hear is “Feed me to the wolves now I lead the pack and sh*t. You boys all cap, I’m more Colin Kaepernick” … but aside from the obvious edits to keep the lyrics rated PG, the game also took the Kaep shout-out off the track. (TMZ)

bad enough @Kaepernick7 still not signed, but now they even edit his name out in this year’s @EAMaddenNFL during @BigSean verse, smh pic.twitter.com/3nvkB26z5r