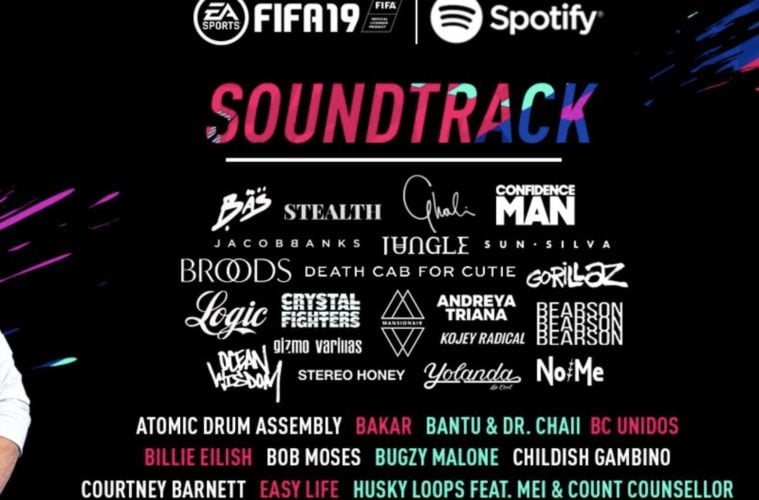 EA Sports’ FIFA 19 is raising the stakes with this year’s title. The must-play soccer game franchise has announced Childish Gambino, Diplo, Gorillaz and more are on the soundtrack.

On Friday, FIFA 19 released its full-fledged soundtrack ahead of the game’s September 28 release.

This year’s title goes the extra mile to include musicians from all around the world.