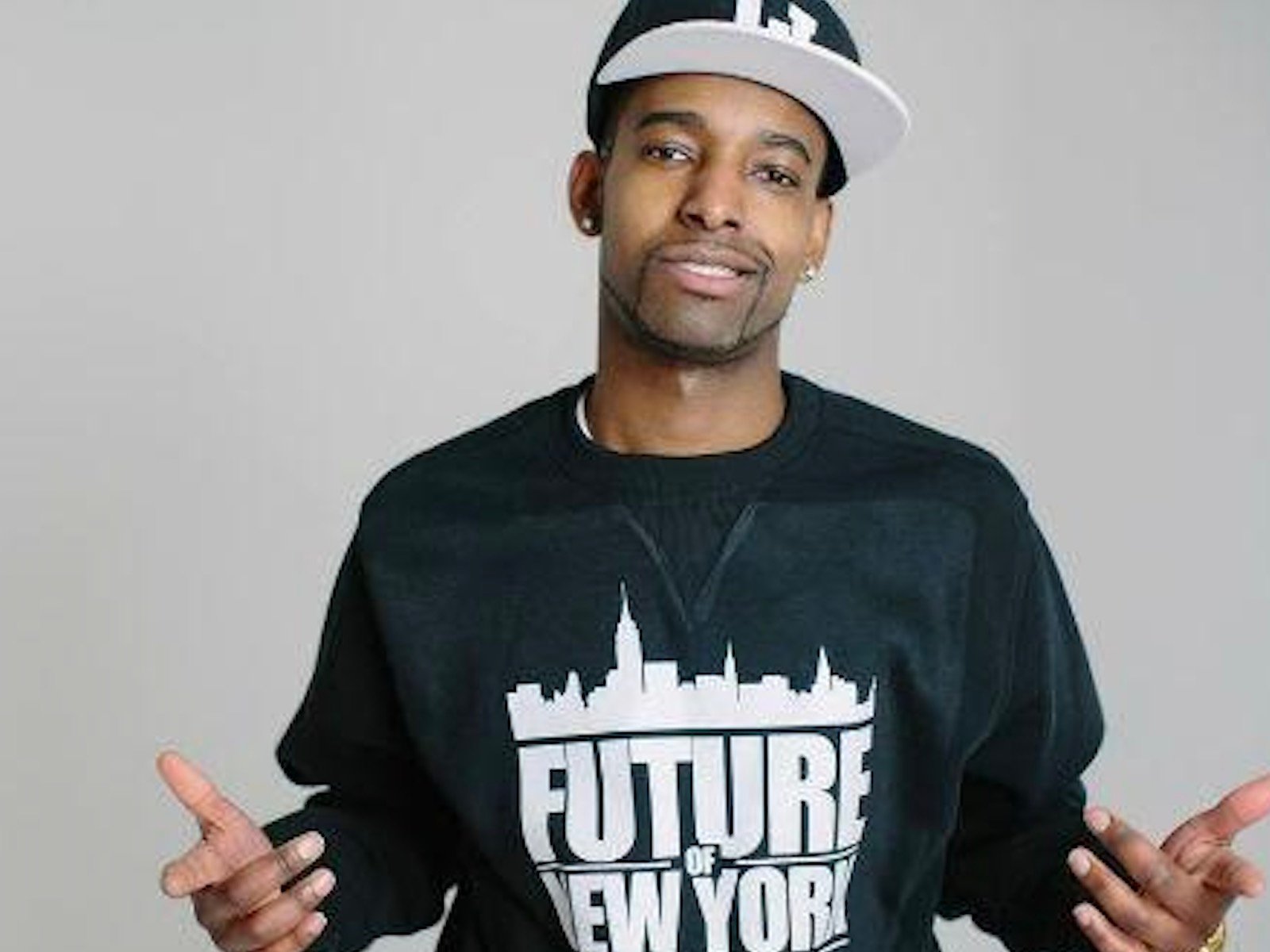 New York, home of some of entertainment’s most gifted and vibrant superstars also gave birth to the rising rap phenomenon known as E-Reign. Hip Hop artist E-Reign is the last of a dying breed. He is a lyricist who paints portraits with his words. This burgeoning emcee has the lyrical poise to put him on par with some of the greatest emcees around. E-Reign is solidifying his spot as one of the best new artists to emerge out of the Big Apple. Compelled by the likes of Nas, 2Pac and LL Cool J, E-reign breathes life into the mic and he writes about real life experiences.

The dynamic wordsmith is an emcee with a heart of a rapper. He can make deep introspective songs with commercial appeal. E-Reign’s music is like a movie but through words. He specializes in lyrical content with catchy melodies and he touches on interesting topics. Cool yet hot, and laid back yet outspoken, this multi-faceted entertainer is a force to be reckoned with. E-Reign is like a new strain of Hip Hop. Moreover, he is the co-owner of the ESM Entertainment. He currently has 4 different mixtape projects in the marketplace including “Future of New York, Volumes I, II & III” and “The New York Times.”

E-Reign is currently riding high off his latest single called “Need More,” which is a stand alone single not on any project. The song is being well received by DJ’s from around the country. Additionally, he is pushing “The New York Times” project, which fully exhibits the rapper’s passion and dedication to his craft. Highlights on that mixtape include “Rags To Riches” and “Grands.” He is a breath of fresh air in an era where “Copy Cat” rappers rule. Follow E-Reign as he embarks on his journey to greatness.