E-40 took to Instagram to announce he’s expanding into the ice cream business. The new line of cold, sweet treats will be released under his Goon With a Spoon food brand. E-40 has announced via Instagram the launch of his brand new ice cream line under his brand, Goon With a Spoon. The west coast legend stated, “Expanding the brand with @GoonWithTheSpoon & getting into the ice cream game! 🍨🍦 100 percent, Black-owned!”

According to the company website, the name of the company came straight from E-40’s lyrics.  The inspiration for the Goon With The Spoon brand name came from E-40’s music catalog. As a musician, he rapped about being a “goon with the spoon” – a metaphor used in songs like “Back in Business” and “I Get Down (feat B-Legit)” to describe his “entrepreneurial hustle and ambition.”

The company also offers foods including sausages, burritos, and even gift cards. This is in addition to many other business ventures that Mr. Earl Stephens (E-40), is already involved with his popular wine, being an owner of a Wingstop, and owner of a line of energy drinks called “40 Water.”

Recently,  Mr. “40 Water” appeared alongside other West Coast icons Snoop Dogg, Too $hort, and Ice Cube in the music video for Big Subwoofer. The video is set in the future with Snoop and his crew on a spaceship where they encounter all types of characters including a 3-boobed alien bartender. It references the Avatar and The Mandalorian. However, the actual track has a 90’s vibe that has been missing from current hip hop. No autotune, just real rap.

E-40 and Too Short’s 2020 Verzuz matchup was the 3rd highest-grossing battle to date at that time, according to Verzuz founder Timbaland.   Throughout the battle, both E-40 and Short Dog brought out classic anthems. The tracklisting featured unforgettable hits including legendary songs by other artists from the Bay.  The epic Verzuz battle between Bay Area legends E-40 and Too Short clocked in at just under two hours. 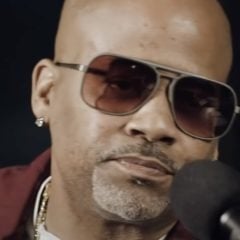 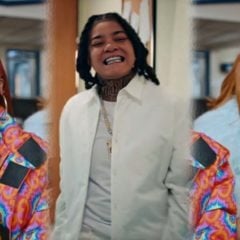