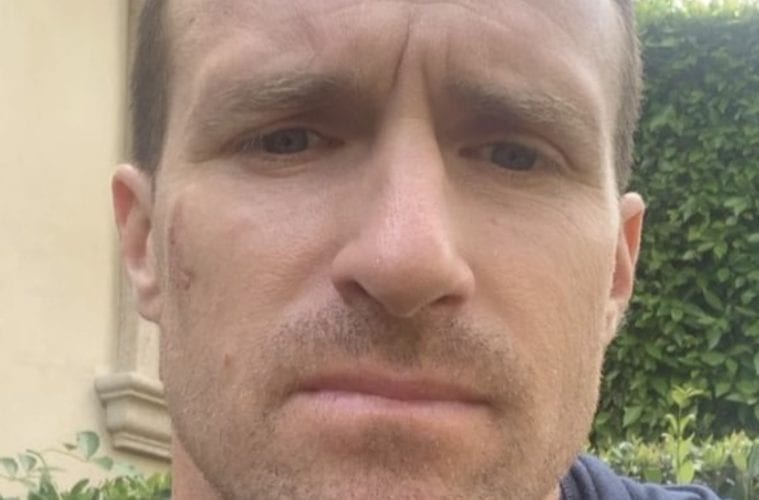 New Orleans Saints’ Drew Brees Issues Video Apology After Getting Destroyed Over Kneeling Remarks: “I’m Your Ally In This Fight”

NFL superstar Drew Brees wants to make things right. The New Orleans Saints star has come forward to issue another much-needed apology after scolding players and teammates for kneeling during the national anthem.

Last night, Drew Brees returned to Instagram with a video apology this time so followers could see how genuine his words were. He also encouraged people to look into his eyes to see the seriousness of his true feelings.

Hours prior, Drew Brees went to his social media pages to pour out his emotions in his first apology. Drew acknowledged not realizing the severity of athletes kneeling to protest police brutality. In the post, NFL’s Drew Brees apologizes for his words.

Brees didn’t end his apology there. After the NFL superstar apologized, Drew Brees went the extra mile to explain how much support he has for equality amongst races.