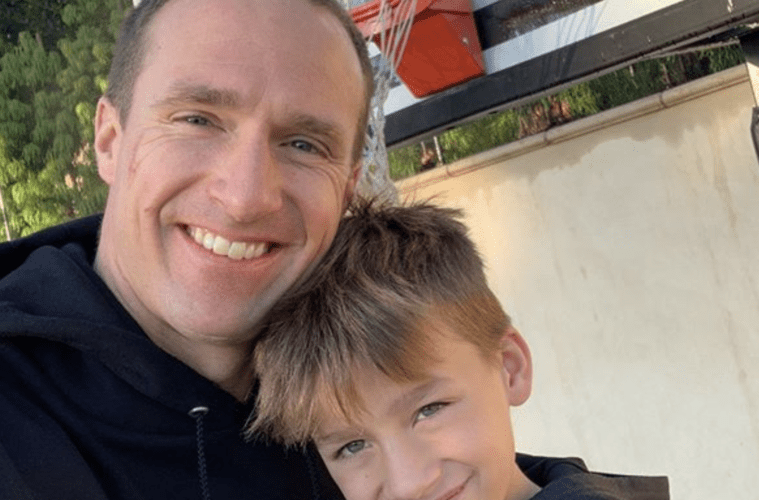 NFL superstar Drew Brees is going all-out to try and open President Donald Trump‘s eyes. The former league champion has responded to the head of state’s publicized support of his initial comments about not disrespecting the United States flag by kneeling.

Last night, Drew Brees hit up Instagram to directly respond to Trump. Drew made sure to emphasize the importance of white people like themselves seeing how the peaceful pre-game protests are a calling to end injustice and inequality to blacks.

Drew’s open message comes hours after Trump publicly stood up for his original kneeling comments. Donald explained why he felt athletes should not use the peaceful protest during the national anthem.

Over the past few days, Brees has released multiple apologies. The statements come after he initially slammed players for kneeling during the national anthem before games. Drew Brees now seems to be changing his tune after also responding to Trump.