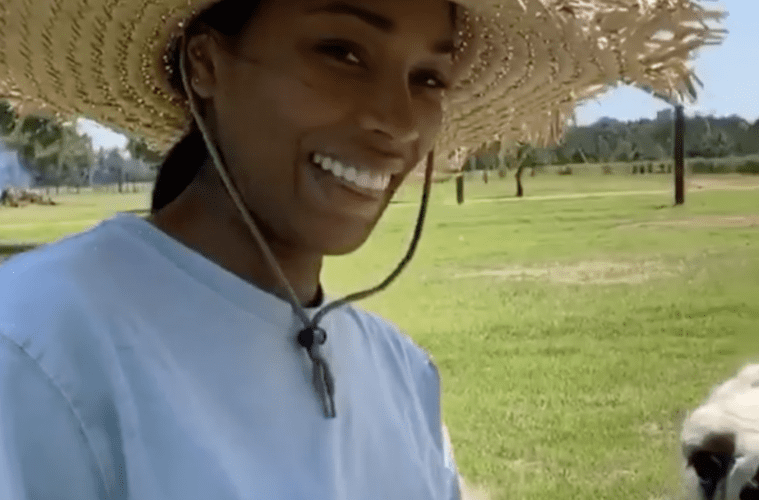 Louisiana rapper Kevin Gates might have just came up with the best Father’s Day gift of the year. The hip-hop star went online this week to give the world a glimpse into what his ride or die Dreka gifted him.

This week, KG hit up Instagram with some must-see footage. In the clip, Gates shows Dreka gave him a couple of camels in honor of this Sunday’s Father’s Day as a gift.

“Yeah, this my early Father’s Day gift. Dreka got me, she got me camels, two all-white camels. This is a blessing to us from Allah.” -Kevin Gates’ Instagram

In May 2020, Twitter users did research following rumors about a Kevin Gates sex tape leaking online. Some even compared the tattoos of the people in the sex tape to those of Kevin Gates and his wife Dreka. Some believe it’s him while others are skeptical.

Some people roasted Gates and expressed disappointment for the video. People have said they expected a little more “freak” from Gates, putting his lyrics into consideration.

Gates knows the music biz doesn’t play fair. The hip-hop entertainer recently teased new music referencing the entertainment industry gearing up to blackball producer Young Chop. Several weeks ago, he went online to share a hard-hitting song. In the untitled record, he specifically references Chop gearing up to get taken out at the hands of the industry.

“I cut off my finger to save my hand, this is how I got established,” KG raps. “My heart goes out to Young Chop and the industry, they gonna black ball him/So hard with the gun copped…”