New York rapper DreamDoll and Ari Fletcher are having the time of their lives these days. The hip-hop pair went online this week to share a sneak peek at themselves living it up.

On Monday, DD hit up her Instagram page to flex her friendship goals with Ari. Fletcher made sure to show off her own curve game with a solo pic of herself.

On Monday, DD hit up Instagram to geek out over her “Ah Ah Ah” single stats. Dream shared a sneak peek at her new song’s takeover and vowed to put out an accompanying music video in the near future.

“Thank you so much Dreamers ☁️ you guys have been supporting #AHAHAH like crazy! I didn’t even expect this single to do this well i’m glad you all love it as much as i do 💚💙🎉 Keep climbing up there and get ready for the music video coming very sooonn ⬆️✅🎥 -DreamDoll’s Instagram

Heading into the weekend, DreamDoll blessed fans with her new Fivio Foreign-featured single. She also put out an official lyrics video for the hard-hitting collaboration.

A few days ago, Dream shocked fans by announcing the song’s existence. DreamDoll also vowed to have the song arrive in time for everyone’s weekend goals. 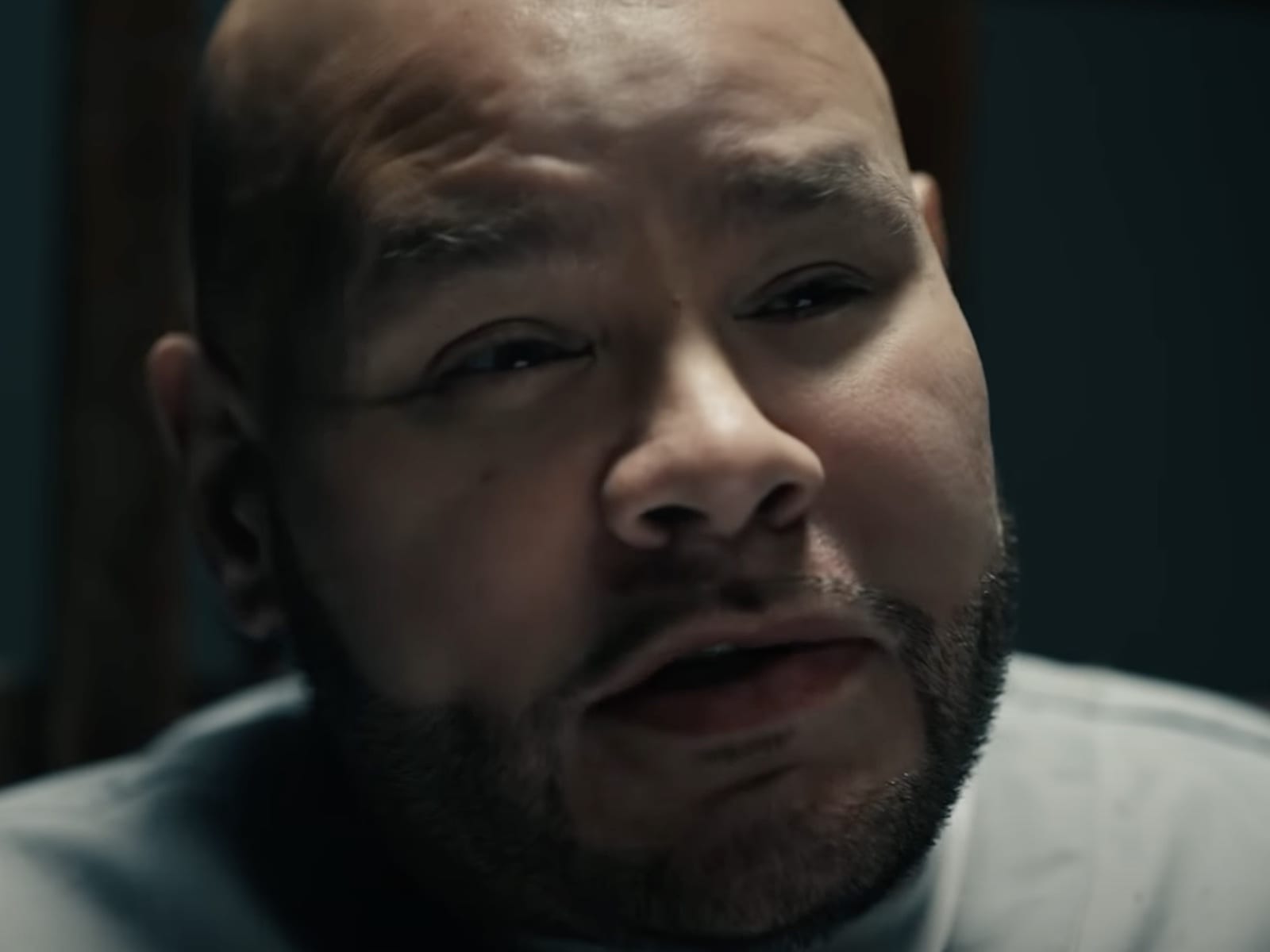 Fat Joe Sums Up Everything Happening In Rap With 1 Pic
"The perfect example of a picture is worth a thousand words..." -Hanan 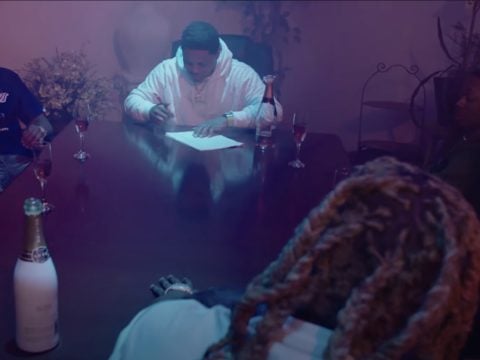 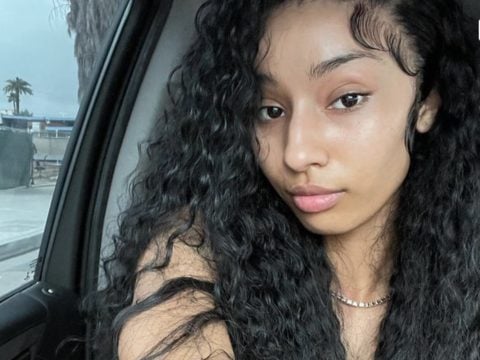 Rubi Rose Secures A Couple Huge Live Concert Spots
"If you're willing to risk it with the 'Rona, the concert scene is gonna be poppin' this summer." -Cyrus 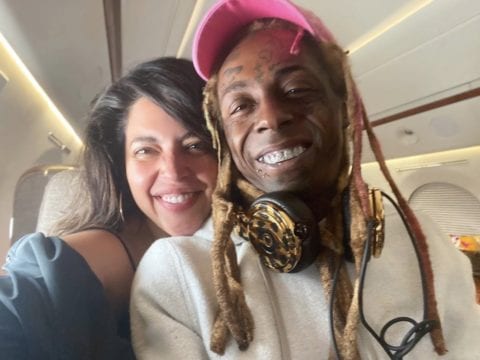 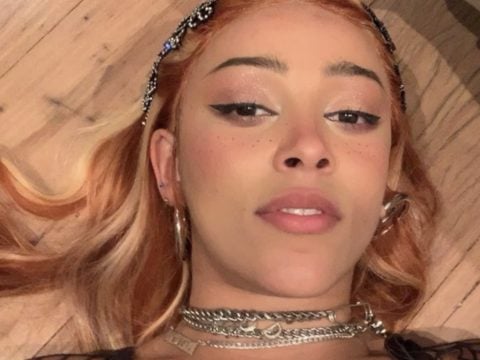 Hot 97’s Ebro Puts Big Respect On Doja Cat’s Rapping Skills
"So basically she's the Russell Westbrook of rap. Incredible talent, but not everyone likes how she uses it." -Amaar 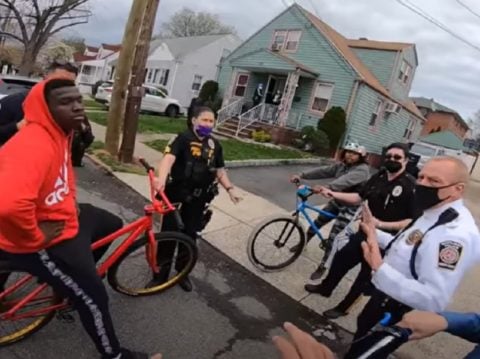 Cops Arrest Kid For Riding Bike – No Cap
"Things won't change until certain people are no longer being programmed to fear those who don't look like them." -Amaar 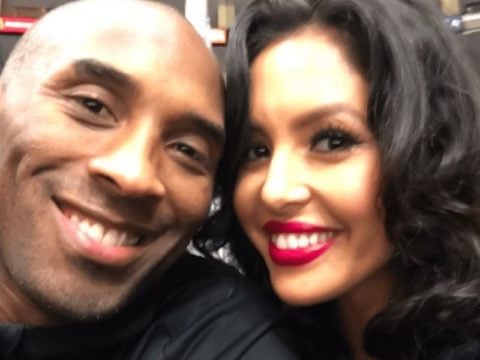 Vanessa Bryant Confirms Kobe/Nike Deal Is Over
"I have to wonder how bad Nike's offers were that Vanessa turned them down?" -Hanan 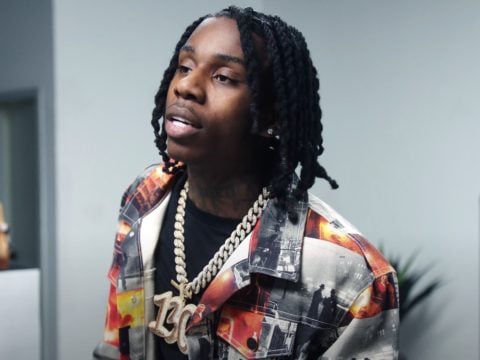 Polo G Still Can’t Believe He’s Going No. 1 On Hot 100 Chart
"When good things happen, they happen all at once they say." -Hanan 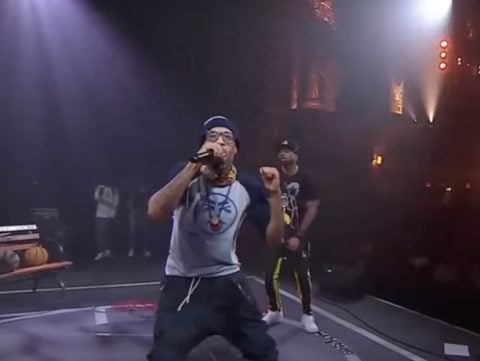 Redman + Method Man Deliver Epic VERZUZ 4/20 Special
"This was just the right VERZUZ to finish an emotionally draining day. They couldn't have planned it any better." -Amaar 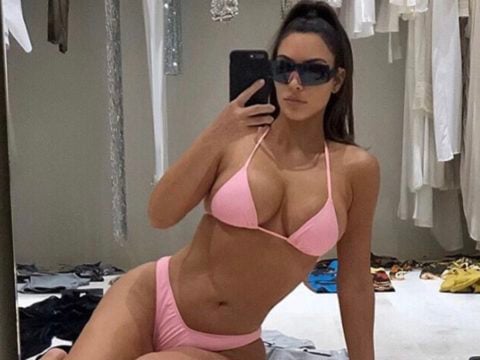 Kim Kardashian Having ‘A Lot Of Fun’ Post-Kanye West
"To all those folks that thought she was having a tough time - including me." -Hanan 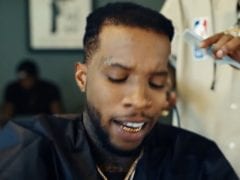 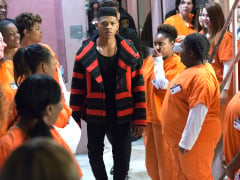