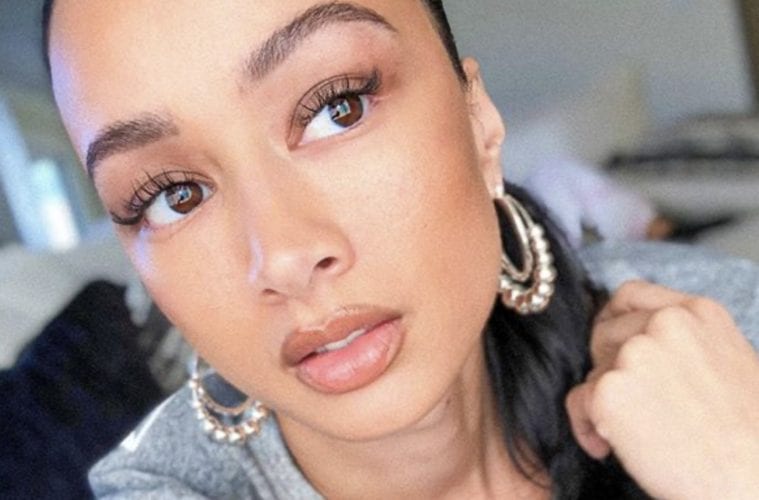 Draya Michele Pours Her Heart Out To Megan Thee Stallion W/ Emotional Apology: “I Was Wrong”

Reality TV star Draya Michele has something to say. Following her comments about rapper Megan Thee Stallion getting allegedly shot by Tory Lanez, she’s come forward with an open apology.

On Thursday, Michele went to her Instagram Story to say sorry for her comments. She addressed victims of domestic violence and abuse and let it be known her words were wrong.

Last Friday, Stallion went to her social media pages to address her current state of mind. She acknowledged how the Internet has turned her pain into a joke and said the entire situation has ultimately changed her life forever.

“Black women are so unprotected & we hold so many things in to protect the feelings of others w/o considering our own. It might be funny to y’all on the internet and just another messy topic for you to talk about but this is my real life and I’m real life hurt and traumatized.” -Megan Thee Stallion’s Twitter