OVO Sound boss Drake’s Views is proving itself to be one of the biggest albums of the year. The hip-hop heavyweight’s latest solo project has officially been certified 4x platinum.

The 6 God has since reacted to his album’s monster success. 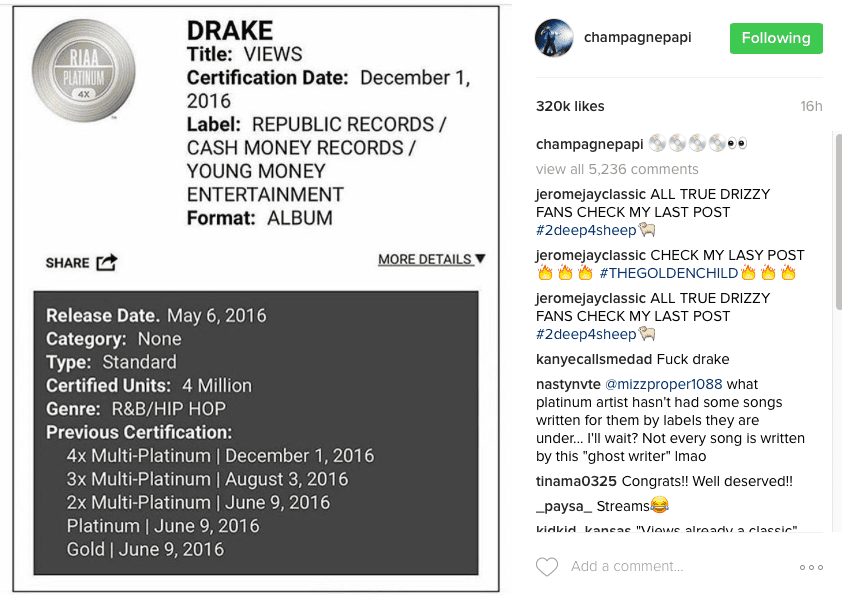 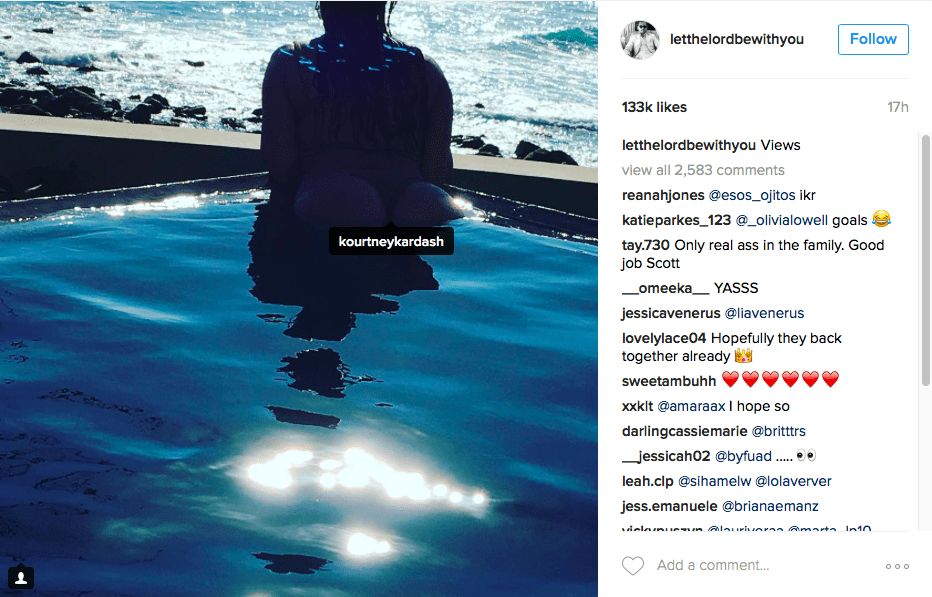 To no one’s surprise, Drake’s latest project, VIEWS is now certified triple-platinum. After reaching double-platinum about two months ago, Drizzy’s 2013 Nothing Was The Same album has also reached triple-platinum status this past March. Drake is currently on a positive wave with apparent projects alongside Gucci Mane and Kanye West in the works, respectively. (HYPEBEAST)