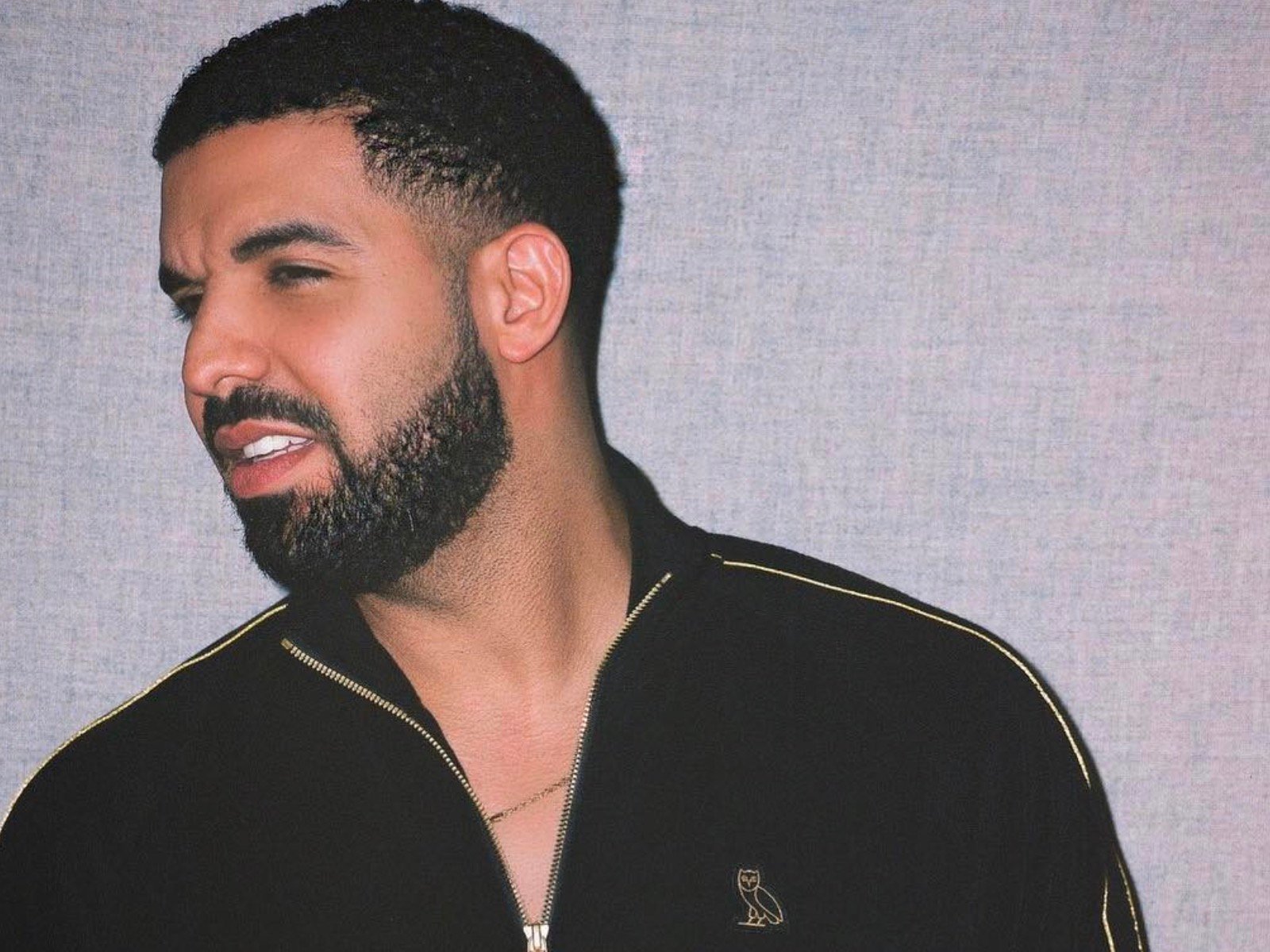 OVO Sound boss Drake is making sure everyone has a reason to hit up OVO Fest next year. The hip-hop stud has treated fans to another highlight clip of this month’s star-studded outing.

This week, the 6 God went to Instagram with his dope af footage.

A few days ago, Drake shared a similar highlight clip of the jam-packed outing.

If I die outside my comfort zone…box me up and ship me home.

At OVO Fest, Drake promised to bless fans with a joint The Weeknd album at his annual OVO Fest concert.