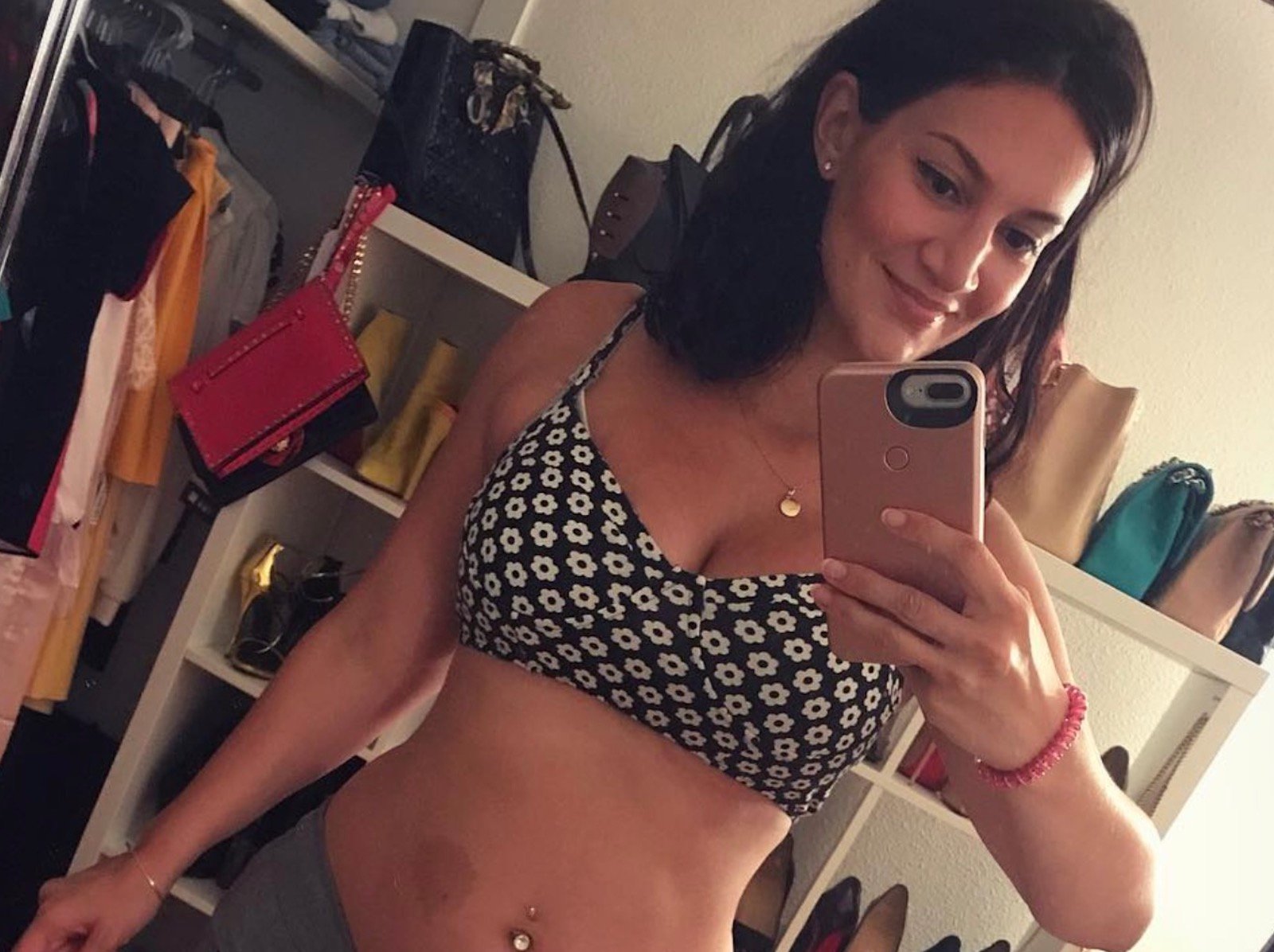 Former adult actress Sophie Brussaux is showing off what could be Drake Jr. Months after the publicized accusations, the curvy entertainer has treated fans to a look at her baby bump.

Sophie recently shared some personal pics of her growing tummy across Instagram. 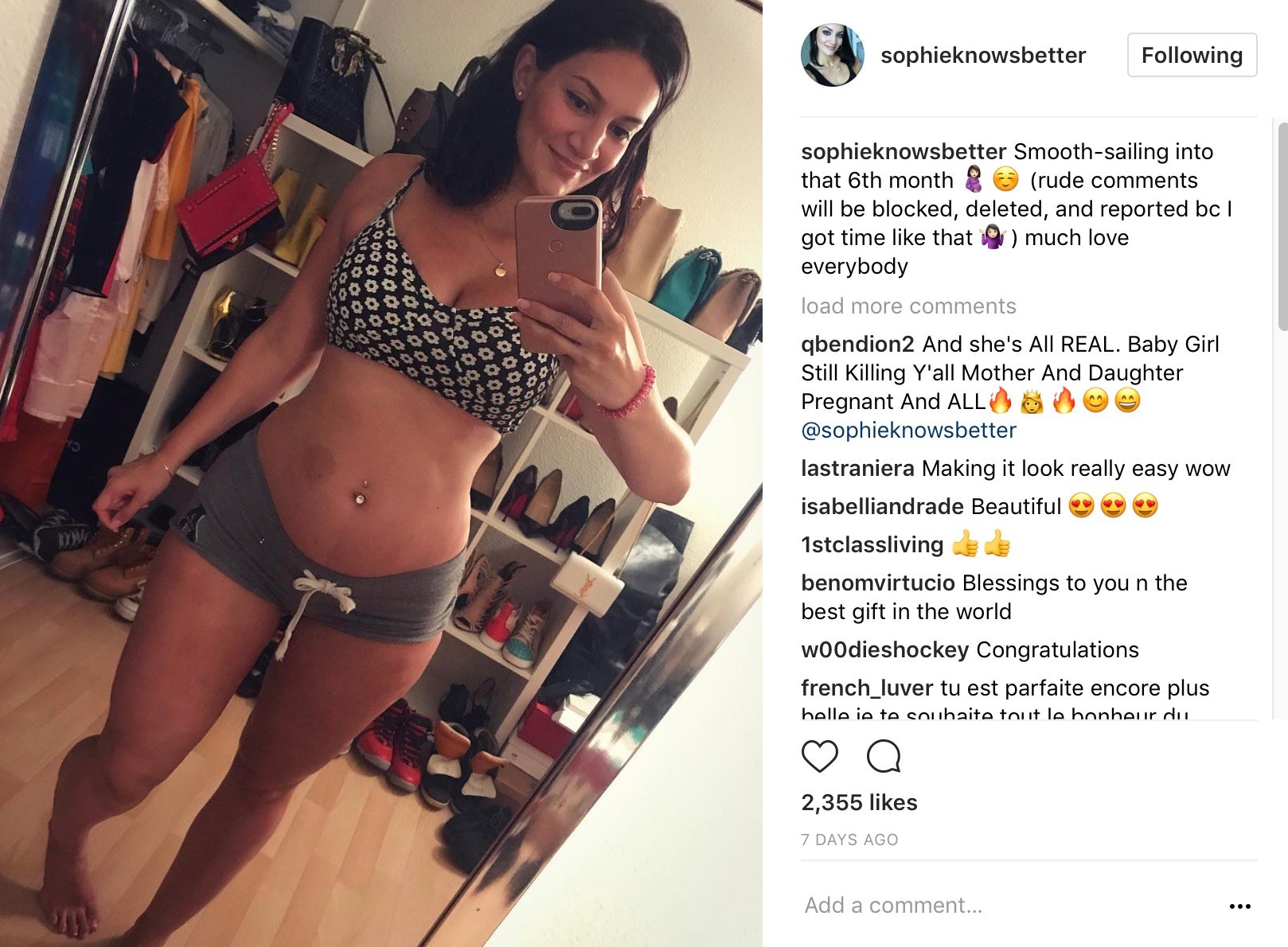 Back in late May, Brussaux’s publicist spoke out on the Drake baby situation.

“In my opinion, it seems as though Drake’s first child will become October’s very own, as that’s the month his baby girl is expected. Drake’s lucky number is 13 and the expected due date of his first born is October 13th. I believe that based on the conception date, and what Sophie’s doctor has assured… this is without question Drake’s daughter on the way. Sophie is only wanting peace with Drake as they will be co-parenting for life.” (Perez Hilton) A woman who was hanging out with Drake after his split with Jennifer Lopez claims she’s pregnant with his baby and she says she has text messages to prove it. Drake however, is calling BS. Sophie Brussaux has already hired 2 big NYC lawyers to get the paternity/child support ball rolling. She claims she’s 3 1/2 months pregnant and pins down conception to either January 20 or 21. The pic was taken January 24 at a Japanese restaurant in Amsterdam. (TMZ)