According to reports, tickets for the star-studded OVO line-up are no longer available.

Naturally, fans flocked to Livenation and Ticketmaster’s websites to cop tickets early Thursday (June 29) the moment they went on sale. The problem — the August 7 event sold out in a matter of minutes. Many people blamed ticket bots: internet robots tasked to buy a large amount of tickets at one time so they can be resold at a higher price on sites like StubHub. (HHDX)

#OVOFest tickets went on sale 20 minutes ago and there's already thousands of tickets on Stubhub https://t.co/rdgbactcOZ

Has anyone ever in the history of everdom successfully purchased OVO Fest tickets when they went on sale? 0% success rate 5 yrs in a row pic.twitter.com/kE3Gsx9FhF

Another year of not attending OVO Fest. I really deserve and I'm tired pic.twitter.com/XdnAO4hwl0

I absolutely hate @Ticketmaster !!! Every year I try to get #OvoFest tickets and they screw me over!!!

How are OVO fest tickets sold out in 12 seconds? 🙄🤔 pic.twitter.com/W6cpJ5KVbV 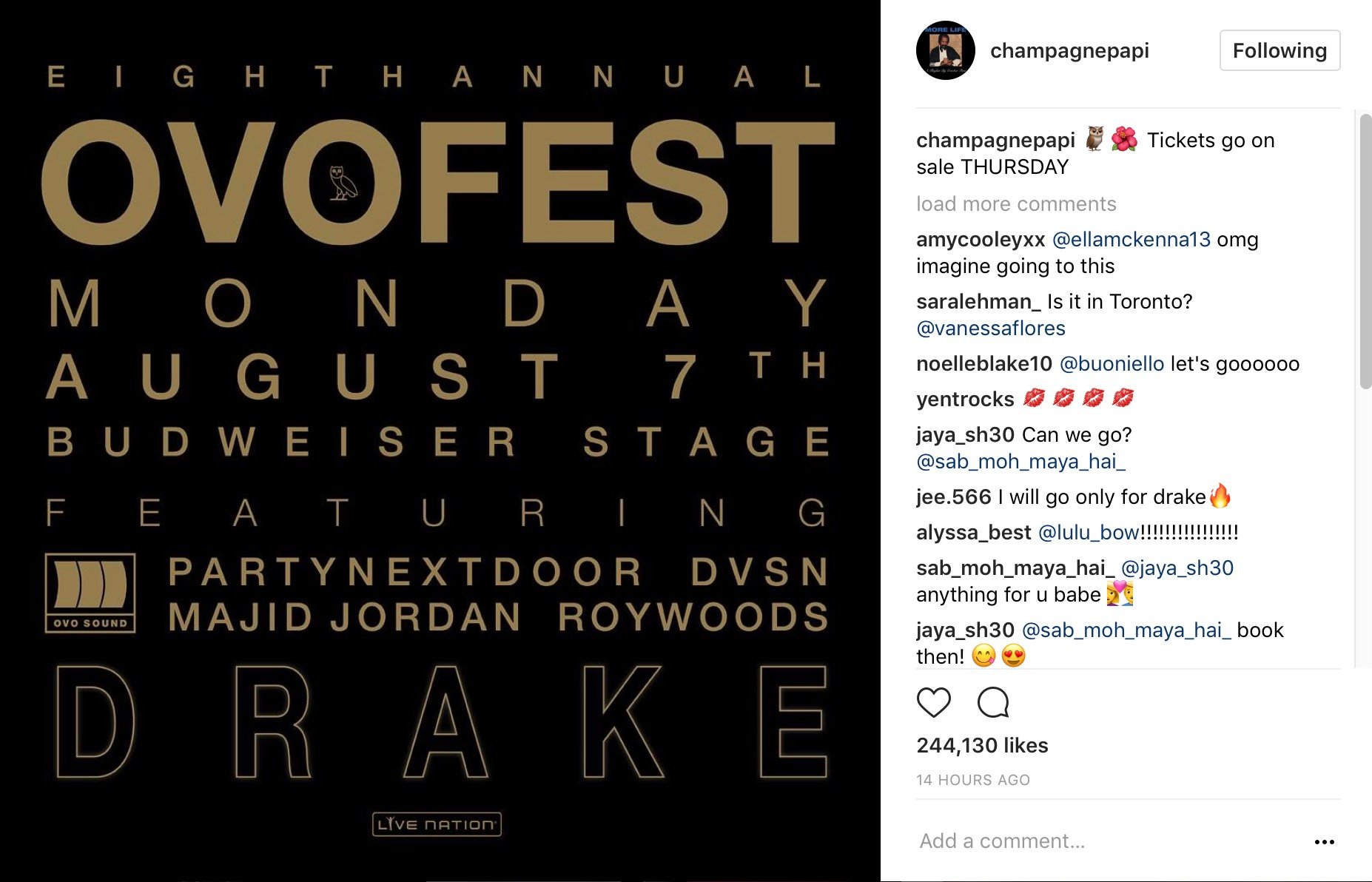 (Check the video above and head to the 7-minute mark) 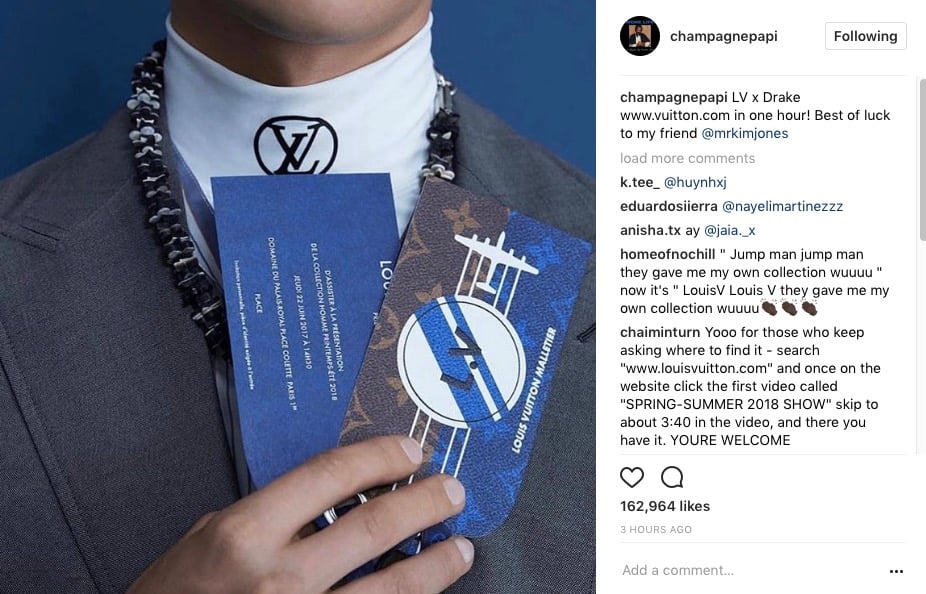