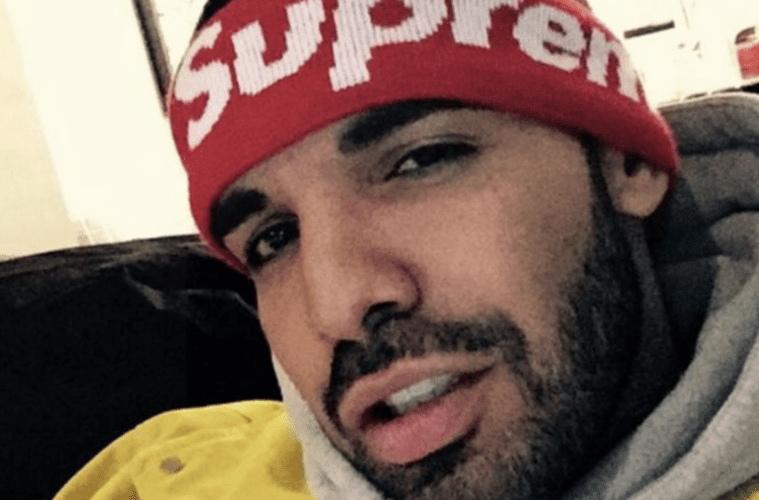 Drake’s Mattress Costs More Than Your Parents’ House – No Cap

Toronto rap icon Drake is living in luxury. His $100 million, 50,000 square feet mansion was recently profiled in Architectural Digest. With that being said, it’s no surprise the hip-hop star’s bed reportedly costs more than a normal home.

Drake Is Sleeping The Good Life

According to reports, the 6 God isn’t sleeping like your average music heavyweight. Drake has a reported $395,000 mattress from Swedish bed maker Hästens in his crib.

In Drake’s monumental bedroom suite sits a rare mattress by Swedish luxury bed maker Hästens. Dubbed “the world’s most luxurious bed,” mattresses can cost upwards of $200,000, with Drake’s custom set-up — part of a collaboration with his designer Ferris Rafauli called Grand Vividus — is expected to cost as much as $400,000. And that’s before linens! The Rafauli x Hästens mattress is meticulously hand-crafted with wool, cotton, and horsehair, and sits atop a solid base of upholstered, debossed check-pattern nubuck with gold brass detailing. This all weighs roughly one ton, and takes roughly 600 hours to produce. Of course, such a luxurious piece comes with premium service. The mattress arrives with no less than 25 years of free flipping and massaging by the Hästens service team. All worth it, as Drake says, “The bed lets you float.” (Highsnobiety)

Drake’s mansion turns heads at every corner, with amenities such as a full-size basketball court among other features. Recently, Drizzy went to Instagram to share some flicks of his living quarters.

“Measuring 50,000 square feet, with amenities such as an NBA regulation-size indoor basketball court crowned by a 21-square-foot pyramidal skylight, Drake’s astonishing domicile certainly qualifies as extravagant. But instead of vast expanses of cheap drywall and mountains of ungainly furniture upholstered with a hot glue gun, stately Drake Manor, as envisioned by Canadian architectural and interior designer Ferris Rafauli, is a marvel of old-world craftsmanship, constructed of limestone, bronze, exotic woods, and other noble materials.” (Architectural Digest)

Drake fans need more than “Toosie Slide” right now. He’s has vowed to come through on some new tunes in the very near future. This past weekend, the OVO Sound boss shared a snapshot of his promise to NFL superstar Tom Brady. Drake said he would meet Brady’s request for some audio heat as he hopes to drop new music soon.

Last week, Drake went to Instagram with some must-see content. In his re-post, he shared footage of a mom-daughter pair turning up to “Toosie Slide”.